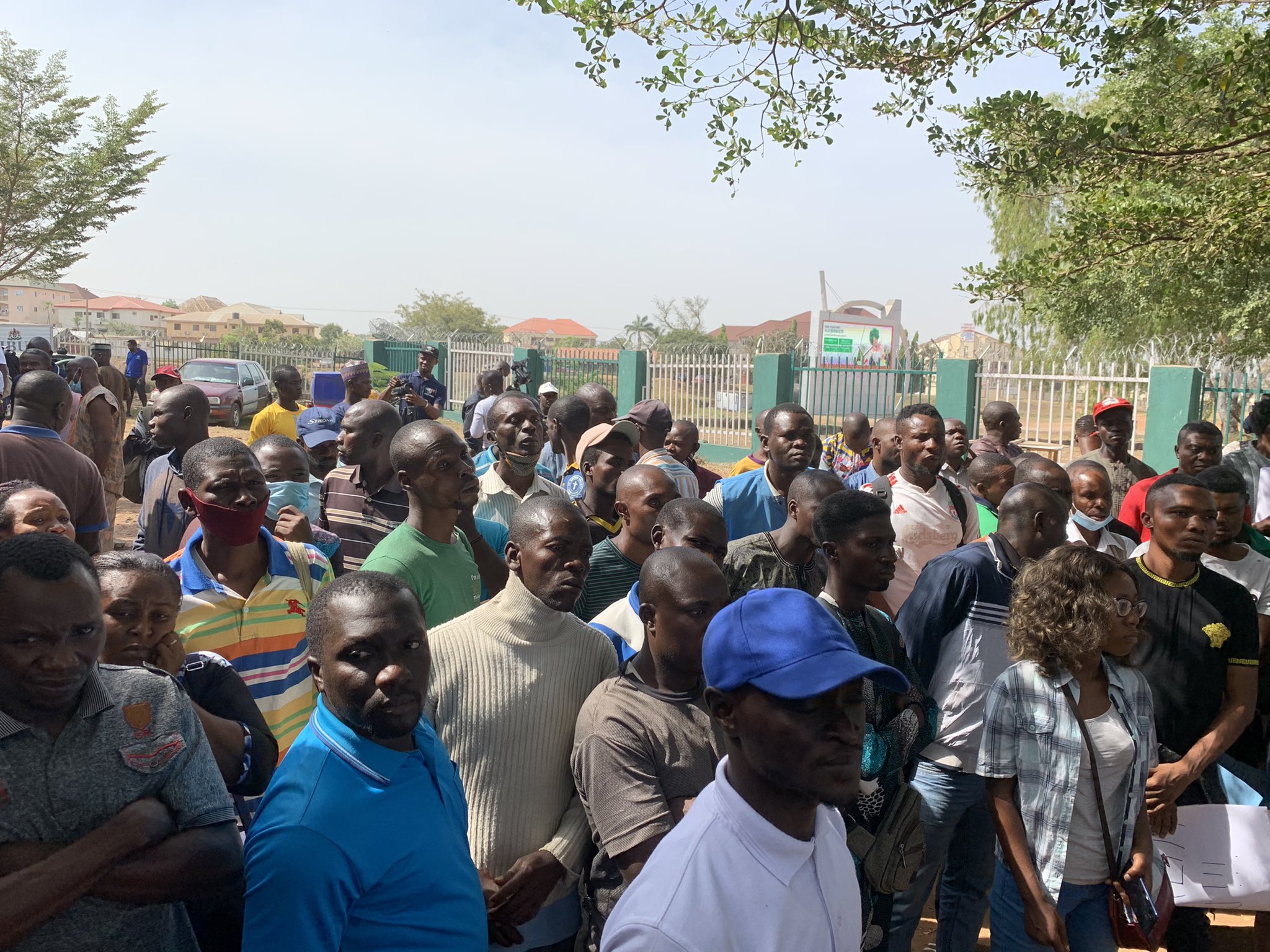 Newspaper vendors in Abuja are protesting the death of their colleague, Ifeanyi Elechi.

Elechi was fatally shot on Thursday by a security operative attached to Femi Gbajabiamila, House of Representatives Speaker.

The Ogun State chapter of the Peoples Democratic Party (PDP) has berated Governor Dapo Abiodun over the death of two pupils, who died allegedly after taking the state government deworming drugs.

The PDP said it was worried over the unfortunate death of the two female pupils of Saint James African Church Primary School, Idi- Ape, Abeokuta.

According to the PDP, the pupils had died “after taking the deworming drugs administered on school-age children by a medical team from the state government.”…READ MORE>>>

President Muhammadu Buhari, has received reports by the Judicial Commission of Inquiry probing Ibrahim Magu, the suspended Chairman of the Economic and Financial Crimes Commission, EFCC.

The commission led by retired Justice Ayo Salami has been investigating the activities of EFCC under the leadership of the suspended Acting Chairman, Ibrahim Magu.

This follows allegations of corruption and misconduct among others…READ MORE>>>

Gbajabiamila’s Escort Who Killed Newspaper Vendor Not Our Officer – Police

The Federal Capital Territory (FCT) Police Command has refuted the allegation that a policeman attached to Femi Gbajabiamila killed a newspaper vendor in Abuja.

The incident occurred within the Three Arm Zone on Thursday when the House of Representatives Speaker’s convoy was on the move.

Gbajabiamila has confirmed the death, disclosing that the officer who fired the fatal shot has been suspended…READ MORE>>>

The president of the Nigeria Football Federation (NFF), Amaju Pinnick, has admitted they cannot fire Gernot Rohr as head coach of the Super Eagles, because of the cost.

Rohr has come under intense criticism, after the team failed to win any game in 2020. 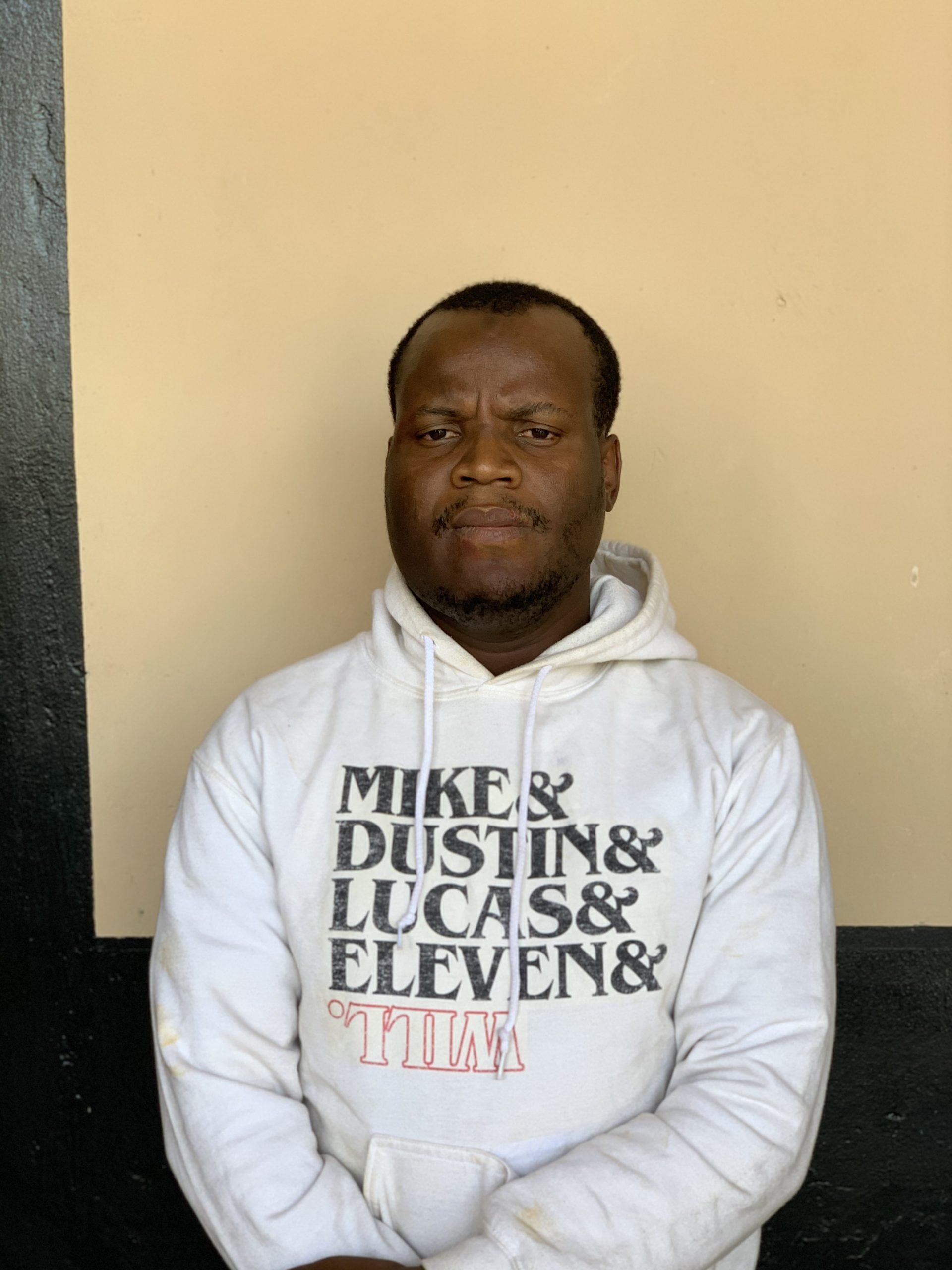 He faces a six-count charge of money laundering.

Mayorkun Is Bigger Than Myself, Wizkid And Burna Boy – Davido Declares 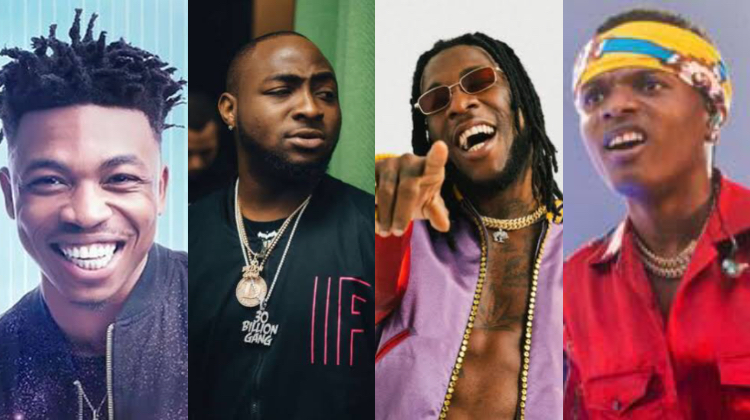 David Adeleke aka Davido, a Nigerian award-winning singer, has revealed that his label artiste Mayorkun is bigger than himself and other leading Nigerian musicians.

Davido while speaking in an Instagram Live interaction, revealed that that Mayorkun is bigger and Wizkid, Burna Boy and himself on a global scale.

Popular American blog, The Shade Room had asked during the Live session who he thinks is the bigger artiste between Davido, Wizkid and Burna Boy, and the DMW boss simply answered that it is Mayorkun…READ MORE>>> 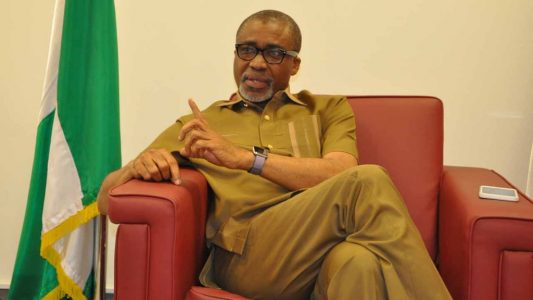 Senator Eyinnaya Araribe, Senate Minority leader, has continued to intensify the call for more recognition of citizens from the South East at the federal level, saying that the only person from that region in the Aso Villa is a photographer.

Abaribe said this on Friday as a guest on Channels Television’s programme Sunrise Daily in reaction to Governor David Umahi’s defection from People’s Democratic Party, PDP, to the All Progressives Congress, APC.

WITHIN NIGERIA recalls that Araribe had earlier in the week said the Peoples Democratic Party, PDP was unfazed by Umahi’ defection also believes the governor’s movement will be gauged properly when it’s time for the 2023 elections…READ MORE>>>