The federal government has finally released official figures of Nigerians killed in the violence that occured after the End SARS protest went awry.

Minister of Information, Lai Mohammed, provided the details on Thursday.

He accused CNN of looking the other way even though civilians and security operatives died during the civil disorder.

“In its jaundiced reporting, CNN was blind to the fact that six soldiers and 37 policemen were killed in unprovoked attacks.”…READ MORE>>>

Governors elected on the platform of the Peoples Democratic Party (PDP) have reiterated their commitment and loyalty to the party.

Chairman of the PDP Governors Forum, Aminu Tambuwal, stated this on Thursday while speaking on behalf of his colleagues at the ongoing 90th NEC meeting of the party at the party’s National Secretariat, Wadata House, Abuja.

“All 15 of us are here present. We are individually committed to good governance in our various states in order to make our party strong…READ MORE>>> 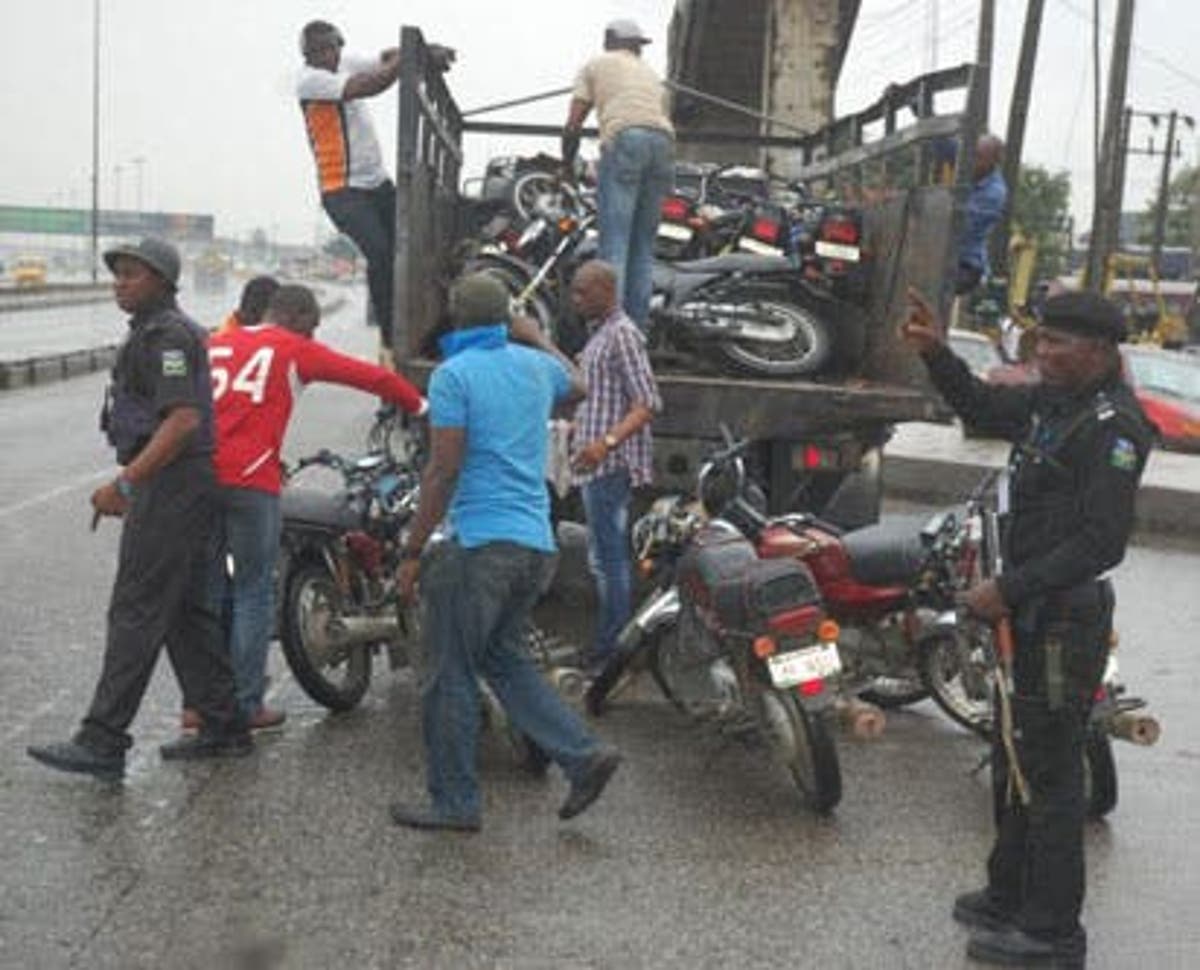 The Commissioner of Police in Lagos State, Hakeem Odumosu, has reiterated the command’s readiness to curtail lawlessness by okada riders and motorists.

The CP vowed that the Force will not relent in the full enforcement of the Lagos State Transport Sector Law (2018).

CNN Reacts As Nigerian Govt Threatens To Sanction Them Over Report

Cable News Network, CNN, has remained adamant in the face of threat of sanctions from the Nigerian Government, insisting that it stands by its investigative report.

CNN had on Wednesday, released a documentary of the alleged shooting of End SARS protesters by soldiers at the Lekki Toll Gate on October 20, 2020. 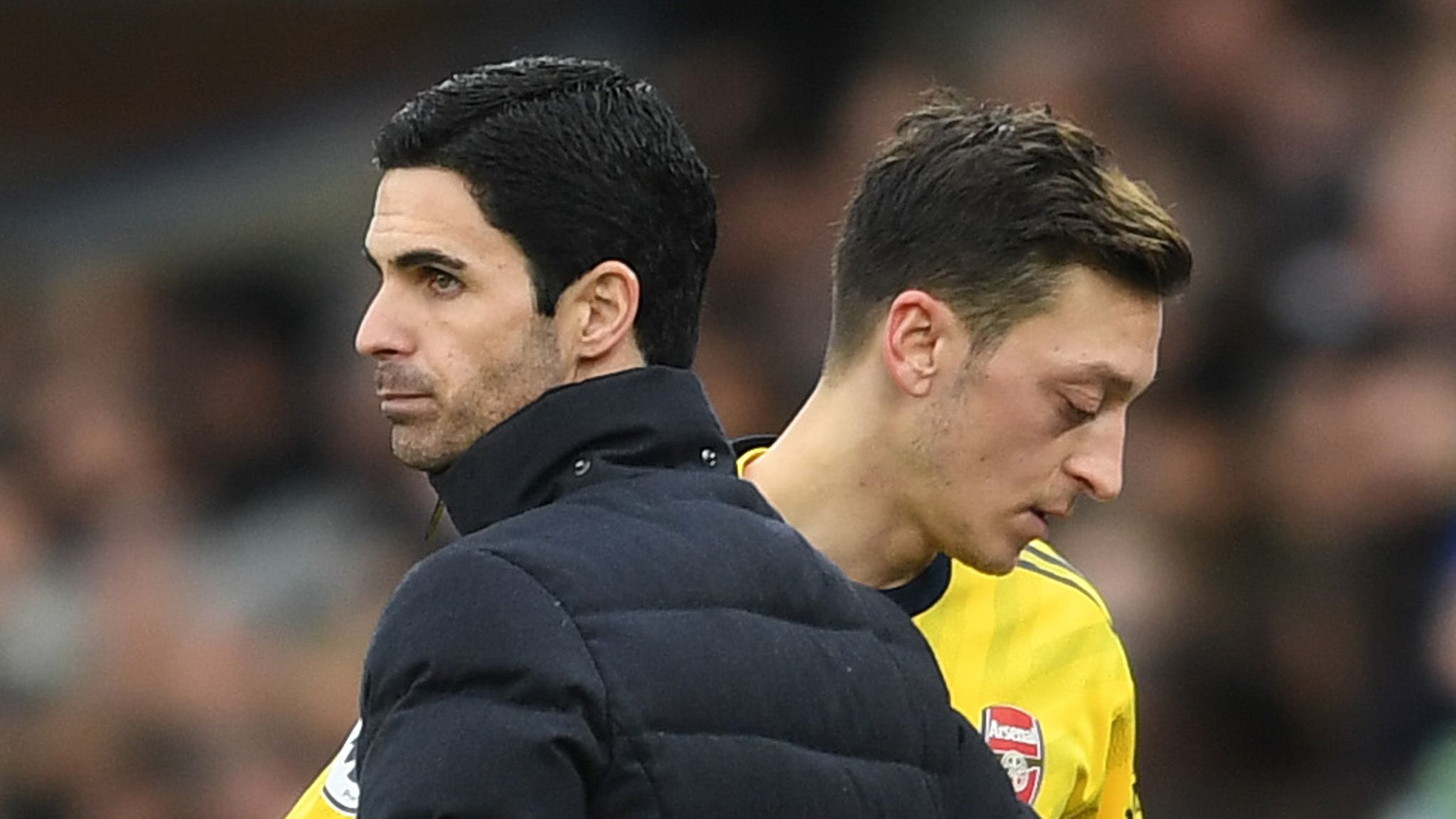 Arsenal manager, Mikel Arteta, has said he is “hurt” by Mesut Ozil’s exile from the first team.

In an interview with beINSPORT, Arteta also suggested the midfielder has not “earned the right” to play under him.

NDLEA Arrests Nigerian With 12kg Of Cocaine At Abuja Airport

The National Drug Law Enforcement Agency (NDLEA) has foiled an attempt by a Nigerian, Okorie Cyprian Raymond, to smuggle cocaine into the country.

In a statement on Thursday, Jonah Achema, NDLEA spokesman, said the drug 12.05 kilograms drug was packed in drink sachets of pineapple, lemon flavour, and concealed in a suitcase…READ MORE>>> 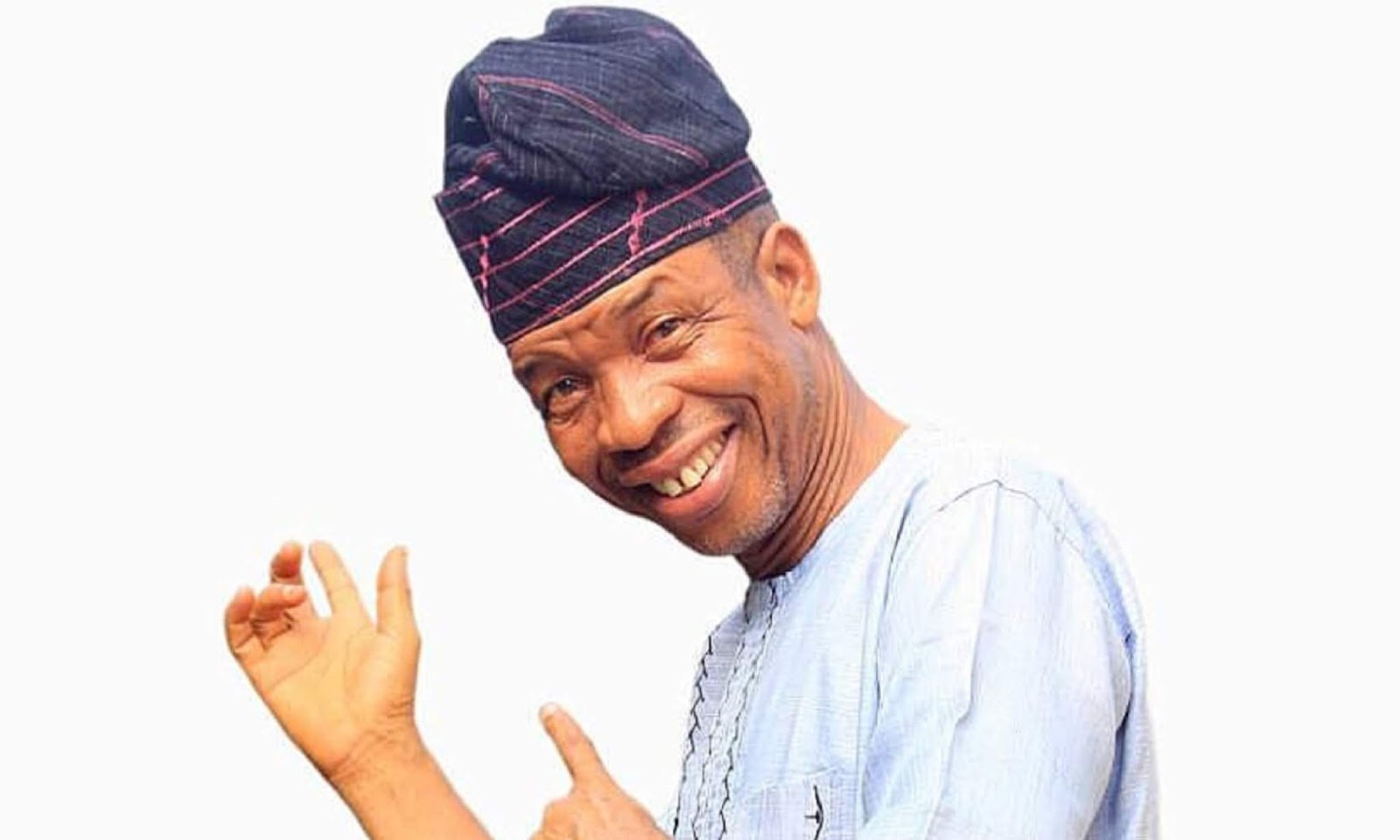 The 57-year-old told the story of how he had no hope of attending the ceremony because he had no suit.

“I look at this picture and tears of joy freely flow down my cheeks. It was taken on my matric day in 1986 at UNIFE now OAU. Earlier in the day I stood forlorn and downcast,” he wrote on Thursday…READ MORE>>>