Pandemonium is back in the streets of Lagos as commercial motorcyclists popularly known as Okada riders on Tuesday November 17, clashed with officials of the Lagos Task force officers at Second Rainbow along Apapa-Oshodi Expressway.

The clash reportedly occurred after the task force officials arrived the scene to arrest Okada riders and seize their bikes. The confrontation was met with stiff opposition which degenerated to chaos in the area.

This has led to traffic on the express en route Mile 2, as the motorcyclists have created bonfires on the express. Residents have been advised to avoid this route pending when normalcy will return to the area.

Watch the video below; 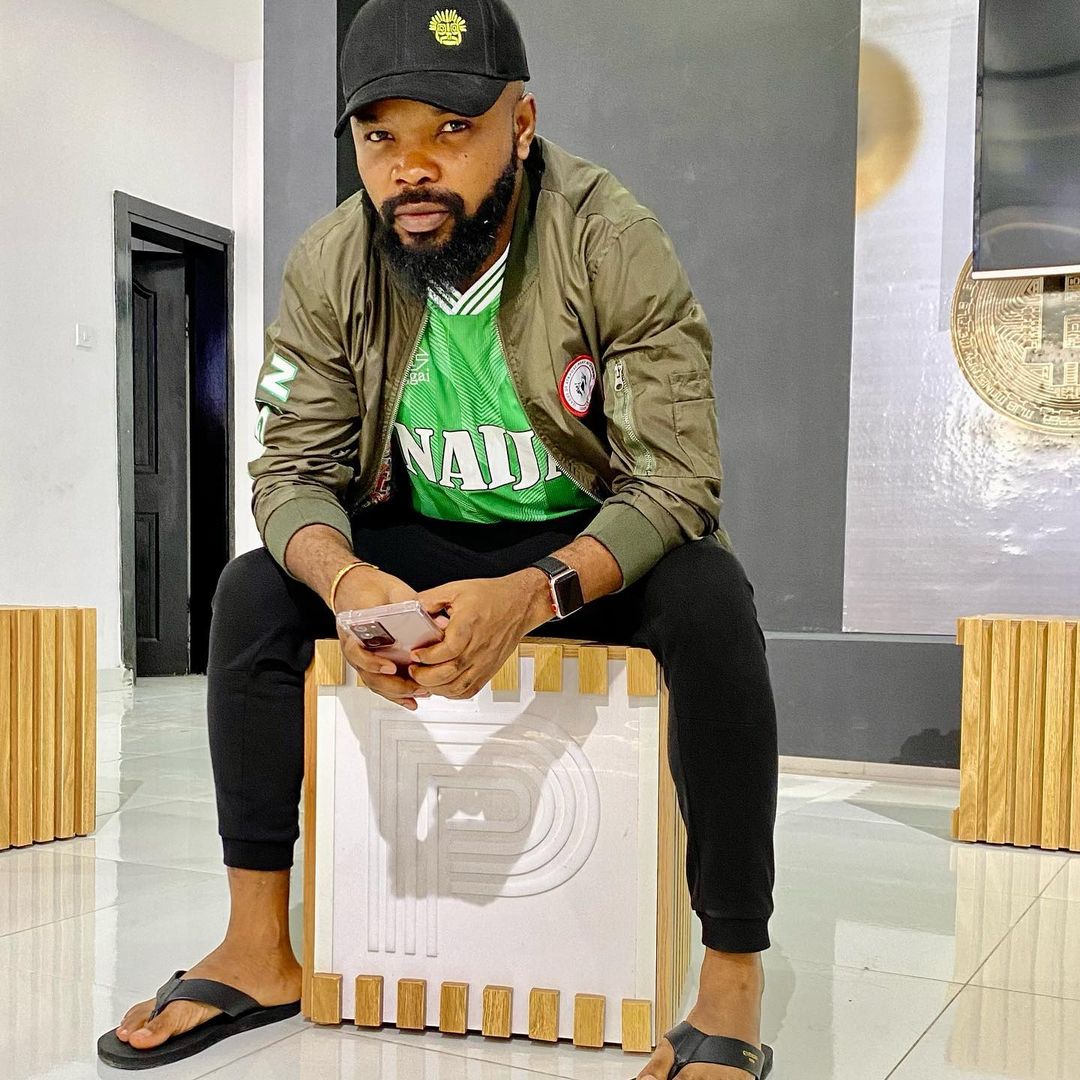 Popular OAP and comedian, Nedu Wazobia, has called out an IN driver who was inappropriately touching himself while on a trip with his friend.

“So this IN Driver guy picked up @yeankahbanks to come