Bedtime Stories: Boko Haram Shoots Down Chopper In Borno, One Burnt To Death In House Fire In Edo, I Won’t Allow A Repeat Of #EndSARS Protest – Buhari

Boko Haram have shot down a helicopter in Borno State.

The chopper belongs to the Nigerien government. The incident occurred on Tuesday near Banki, Daily Trust reports. The town is located in Bama, a local government area frequently terrorised by Boko Haram.

Five persons are reportedly dead. The total number of passengers in the aircraft is not known yet…READ MORE>>>

Details Of Buhari’s Meeting With Security Chiefs On Tuesday Revealed

The Minister of Police Affairs, Muhammad Dingyadi, has said the Federal Government is committed to ensuring there is no repeat of the violence that broke out in parts of the country in the wake of the recent End SARS protest.

Dingyadi disclosed this to State House correspondents after a meeting of the National Security Council presided over by President Muhammadu Buhari at the Presidential Villa, Abuja.

He quoted Buhari as saying that relevant stakeholders including the youth, will be carried along to forestall a repeat…READ MORE>>>

The chairman of the South-East governors’ forum and governor of Ebonyi State Chief David Umahi on Wednesday said the main reason for his defection to the All Progressive Congress, APC, is to protest against the marginalization of the zone by the Peoples Democratic Party, PDP.

Umahi who made this known while briefing journalists at the new government house, argued that if PDP does not have an ulterior motive, why will they not make a statement zoning the 2023 presidency to the south-east.

One Burnt To Death In House Fire In Edo

A middle-aged man identified as Kayode Akerele and popularly called Americana on Monday was reportedly burnt to death in a midnight inferno that gutted his residence in Igarra, Akoko-Edo local government area of Edo State.

The timely intervention of neighbours was said to have saved the front-end of the building housing the PDP secretariat from being burnt.

I Won’t Allow A Repeat Of #EndSARS Protest – Buhari 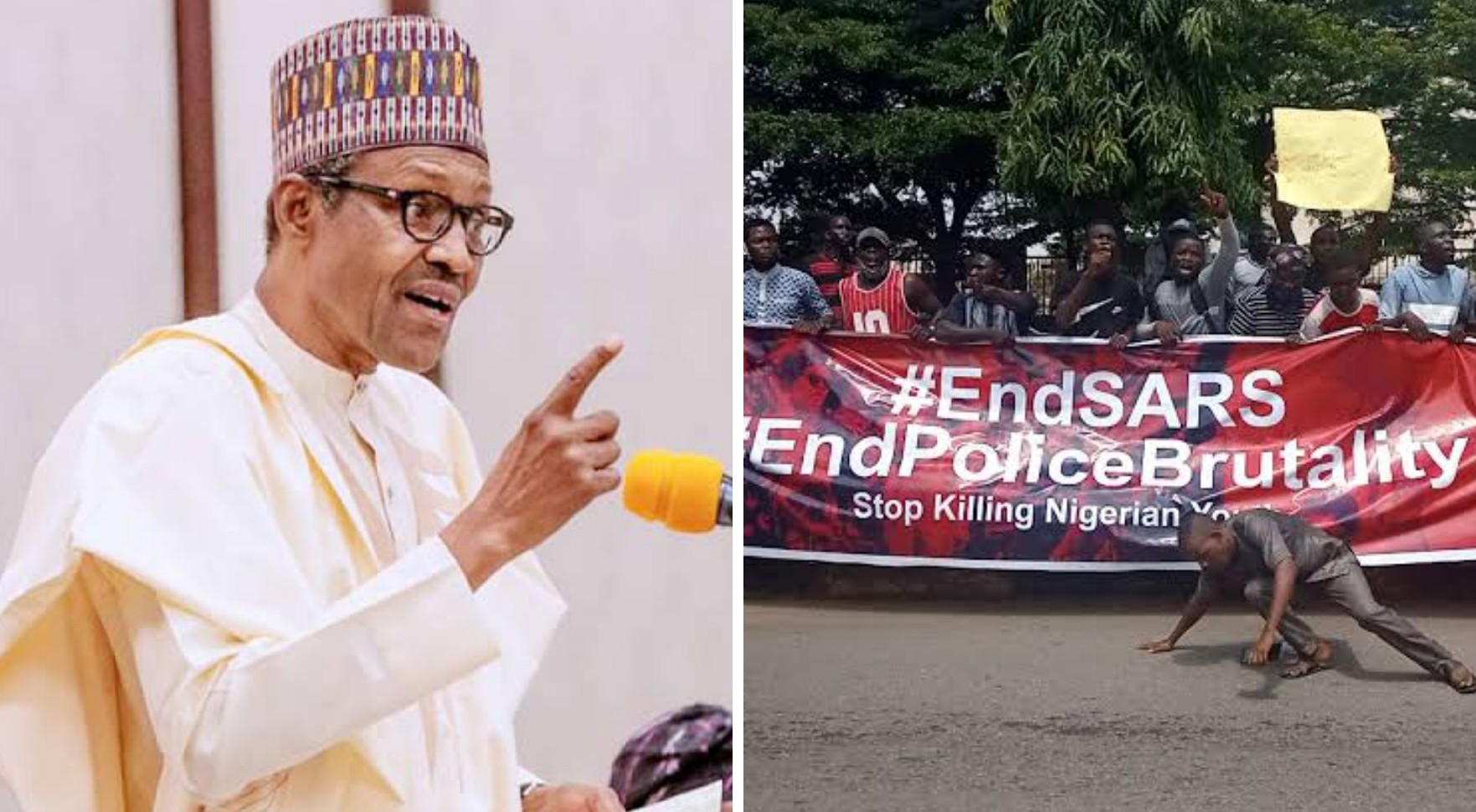 President Muhammadu Buhari on Tuesday told the quarterly meeting of the National Security Council (NSC) that he will not allow a repeat of the #EndSARS protests that resulted to killings and the destruction of properties in the country recently.

The Minister of Police Affairs, Muhammad Dingyadi, disclosed this while briefing correspondents at the end of the meeting presided over by the president at the presidential villa, Abuja.

He explained that in vowing to do everything within his power to prevent a reoccurrence of the #EndSARS protests, the president assured that he will carry all stakeholders, including the youth along in the process of maintaining peace in the country…READ MORE>>> 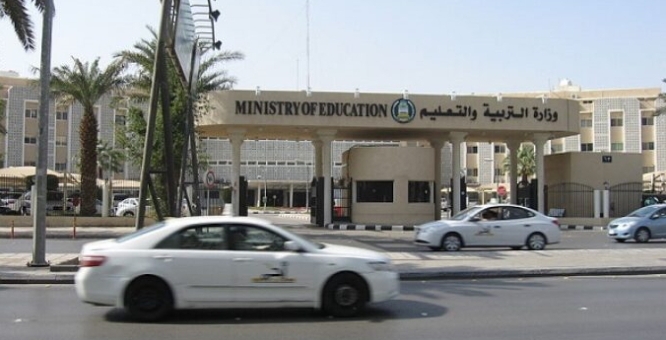 424 scholarship slots have been offered by Saudi Arabia for Nigerian students to study various courses at its universities.

This announcement was contained in a statement released on Monday by the Royal Embassy in Abuja.

According to the statement, the scheme is part of the 6,597 scholarship that the country distributes annually to African students…READ MORE>>>

I Rejected An Offer To Be President Buhari’s Running Mate In 2011- Former Minister Of Education, Oby Ezekwesili Confirms

Former Minister of Education, Oby Ezekwesili has disclosed that she turned down President Buhari’s offer to be his running mate in the 2011 presidential election.

Ezekwesili who is very critical of the Buhari administration, disclosed this via her Twitter handle on Tuesday, November 17.

”Many People: Please tell us, is it true you actually rejected the offer to be Vice Presidential Candidate to Buhari as Pastor Bakare said? Me: Yes it is true. Any more questions?

I laughed at the many messages people sent me upon reading Tunde Bakare’s factual statement that I rejected running as VP with President Buhari in 2011. I did not waste a moment in saying No. It is why I have always pitied those who spend their years lying against me. Next please!”she tweeted…READ MORE>>>