Former Minister of Aviation, Femi Fani Kayode has reacted to the US opposition to the appointment of Dr. Ngozi Okonjo-Iweala as the Director General of the World Trade Organisation, WTO.

Recall that although the organisation had decided that Okonjo-Iweala should be the next DG after she secured wide cross-regional backing, United States of America on Wednesday rejected the appointment. 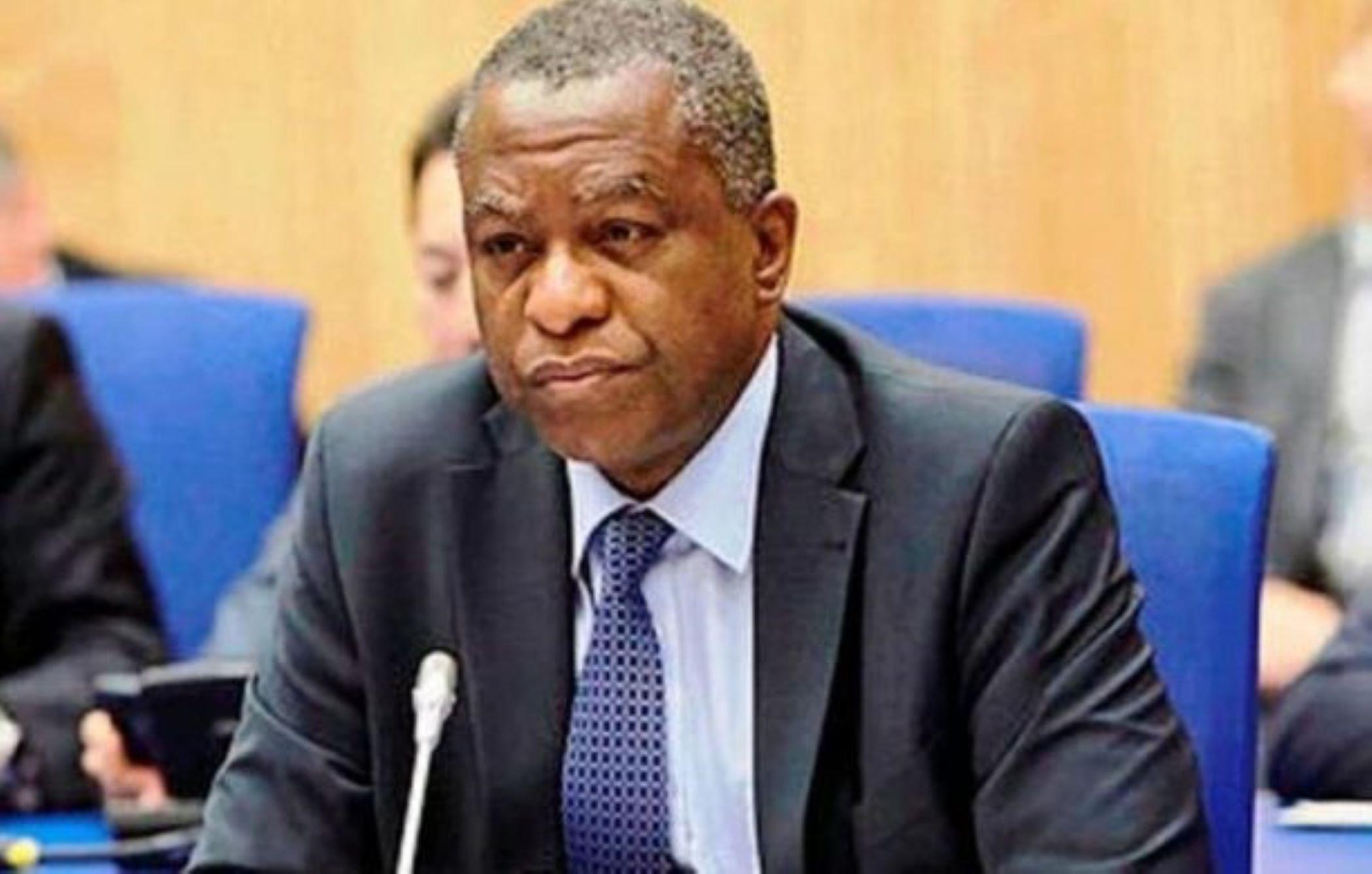 Mr. Flavor Eze, the Personal Assistant to the Minister of Foreign Affairs, Mr. Geoffrey Onyeama has described as spurious and unfounded, claims that he diverted Federal Government palliatives meant for the people of Enugu State.

The claim was made by a member of his party, the All Progressives Congress, APC, Mr Peter Ilo, in a petition.

Ilo, from Egede ward in Udi LG of Enugu State, had alleged that: “The palliative meant for good people of Enugu State and non party members was diverted by Mr Flavor Eze to his friends and relatives outside the directive of the leadership of our party and presidency…READ MORE>>>

The Seme Command of the Nigeria Customs Service (NCS) has said it intercepted seven fairly-used vehicles, 396 bags of imported rice and 152 jerry cans of Petrol in Lagos, NAN reports.

The Command’s Spokesman, Abdullahi Hussaini, made this known in a statement on Thursday, stating that the seizures were made along Seme-Badagry expressway between Oct. 12 and Oct. 27.

The Kano State Fire Service has confirmed that 18 rooms and eight toilets were razed inside fire at the School of Nursing and Midwifery, Kano.

The Public Relations Officer of the Service, Alhaji Saidu Muhammed, confirmed the incident in an interview with newsmen on Thursday in Kano.

The federal government has issued a warning to Nigerians about an ongoing N3m COVID-19 scam in circulation.

The Presidency warned that the scam targets Nigerians looking to benefit from the Federal Government assistance to businesses affected by COVID-19.

In a social media post, it warned about some phishing links being shared on social media, requesting for applications for N3 Million Naira FG Grants…READ MORE>>> 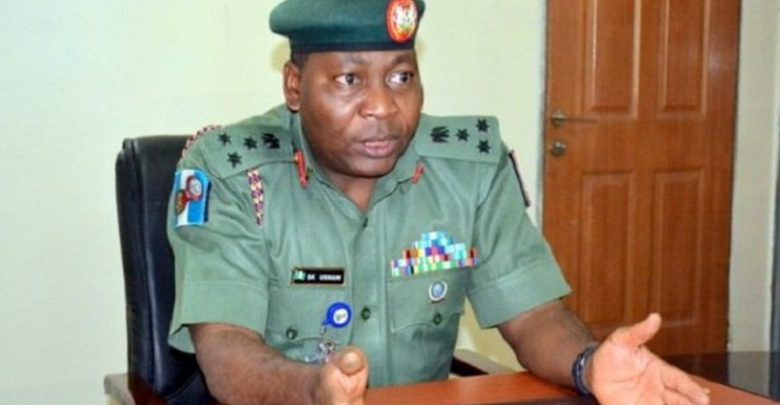 As more notable personalities continue to react to the shooting at Lekki tollgate, former Director Public Relations of the Nigerian Army, Brigadier General Sani Usman (rtd), has said that blank ammunition was used during the shooting of protesters at the Lekki tollgates on October 20.

Usman said this when he appeared as a guest on ARISE News on Wenesday October 29. He said that blank ammo has little or no effect on its target.

“If you look at the canisters, they were blank ammo and blank ammo don’t even kill. At a close range, l – maybe 100-metres – maybe it will have some pigmentation on your skin…READ MORE>>>

I Can Have Sex Five Times A Day, Actress Ugonma Kalu Boasts

Fast rising Nollywood actress, Rosemary Ugonma Kalu has said that she can have sex five times a day.

The actress who spoke in an interview said that she doesn’t mind as long as the man can satisfy her.