#EndSARS: Nigerian Army Website has allegedly been hacked by Anonymous

Nigerian Army website has been hacked by “Anonymous ” in support of the EndSARS movement in Nigeria.

The anonymous group are prominent for hacking in to government system in support of human rights.

Currently, the Nigerian Army website is down and hacked by Anonymous, in solidarity with protesters in Nigeria fighting agains…READ MORE

Nigerian singer Falz, has tackled former Kogi State Senator, Dino Melaye, after he twitted in support of the EndSARS protest happening across the country.

Dino, advised the federal government to work with the people or face revolution. He also revealed that government has no power to ban protest as stated in the constitution…READ MORE 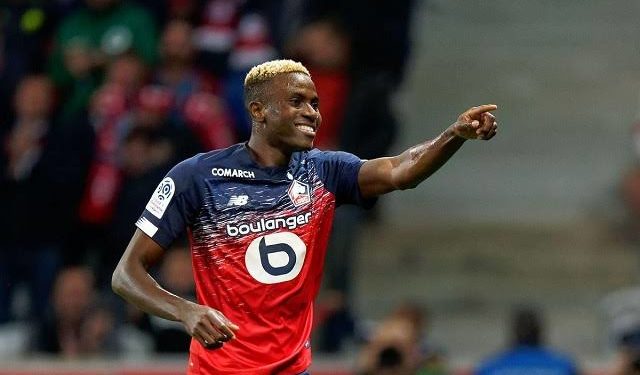 Victor Osimhen scored his first goal in Serie A as Napoli hammered visiting Atalanta 4-1 on Saturday.

Osimhen got on the score sheet with two minutes left in the first half to make it 4-0 for Napoli. 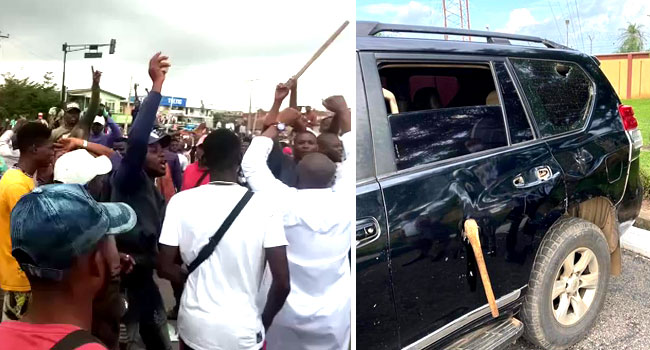 Several people have been injured during an #EndSARS protest in Osogbo, the Osun State capital in south-west Nigeria.

The demonstration was said to have commenced peacefully on Saturday but later turned bloody when the protesters were attacked by some thugs.

According to sources, the protesting youths came under attack by the hoodlums who were armed with dangerous weapon…READ MORE

The protagonists of the ongoing #EndSARS protests have been called upon to ceasefire and allow for the implememtation of their demands rather than continuing with the protests and exhausting their goodwill.

The call was made on Saturday by a support group within the ruling All Progressives Congress APC, ‘the APC Young Stakeholders’ which weighed in on the ongoing #EndSARS protests.

Spokesperson of the group, Barr. Aliyu Yusuf Shehu who made comments at a news conference held at the national…READ MORE 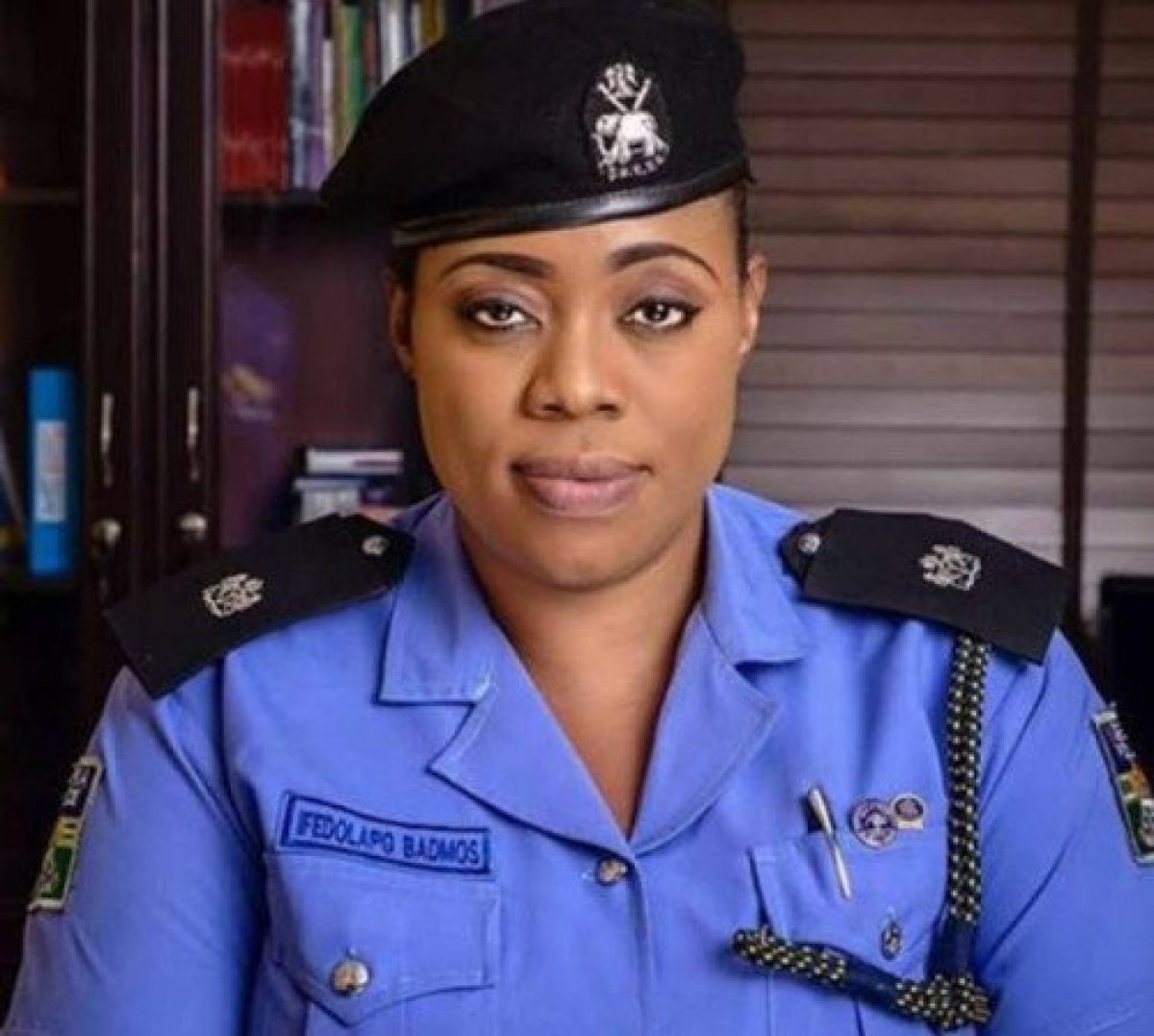 Reports had emerged on Saturday that Assistant Commissioner of Police, ACP, Abayomi Shogunle and Chief Superintendent of Police, CSP, Dolapo Badmus have been demoted.

24 other ex-SARS operatives were also reportedly dismissed for various acts of misconduct..READ MORE

The Eko Bridge and Marine Beach Bridge were shutdown by the government in March and May respectively for repairs while declaring it unsafe for public use.

However, the Minister of Works and Housing…READ MORE