APC, PDP clash over attack on #EndSARS protesters in Lagos 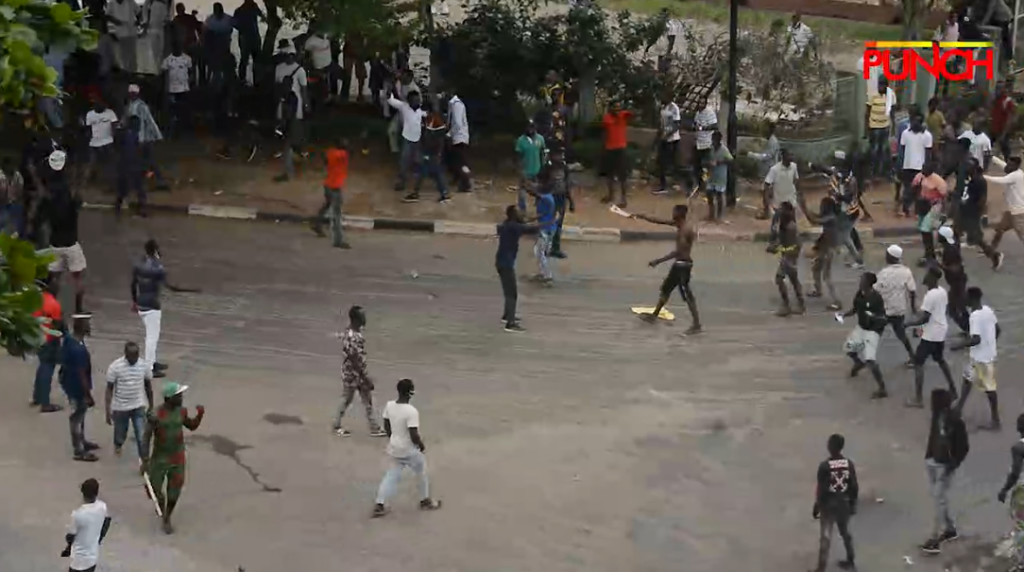 The Peoples Democratic Party and the All Progressives Congress engaged in a war of words over the attack on #EndSARS protesters by armed thugs in Lagos State.

The PDP had earlier indicted Governor Babajide Sanwo-Olu over the attack, giving him 24 hours to fish out the hoodlums that attacked the protesters in Lagos.

Anonymous, a group of hacktivists on Friday have hacked and taken over the official Twitter handle of the National Broadcasting Corporation (NBC).

Amember of the All Progressives Congress representing Dawakin Tofa/Tofa and Rimin Gado Federal Constituency in Kano State, Tijjani Abdulkadir Jobe, has been attacked by angry youth in his constituency, who alleged that he did not deliver the dividends of democracy to them.

SaharaReporters gathered that the incident happened on Sunday when Jobe went..READ MORE 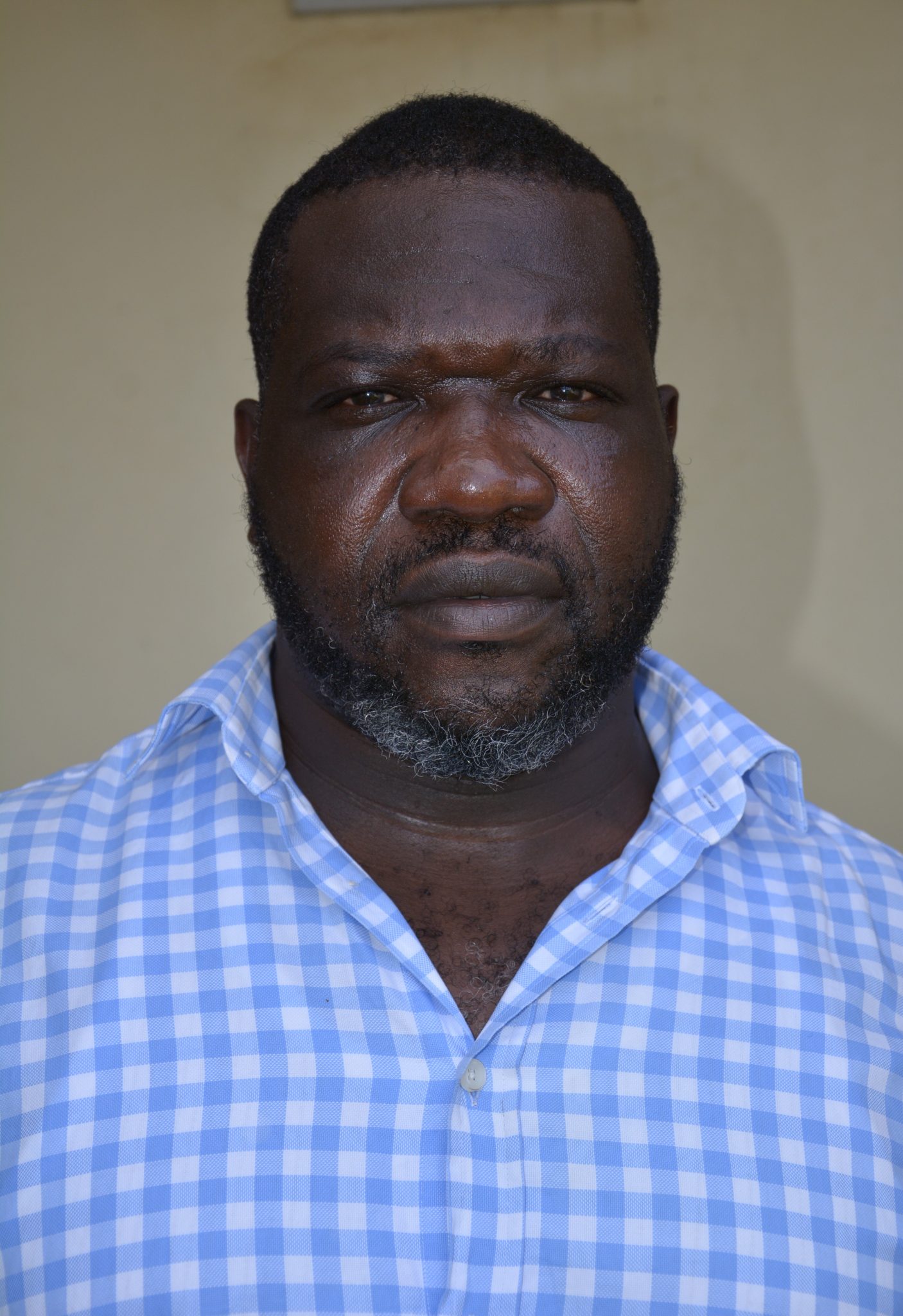 He is a staff of the Nigerian National Petroleum Corporation (NNPC) working under the Nigerian Pipeline and Storage Company Ltd (NPSC).

Aliyu, the Chairman, PENGASSAN PPMC Kaduna depot branch, defrauded the NNPC to the tune of N1,834,900 in October…READ MORE

Some Nigerians in France on Friday morning joined the #EndSARS and #EndSWAT campaign currently going on across Africa’s most populous country.

The young Nigerians demonstrated in front of the Nigerian Embassy at the Victor Hugo area of Paris, capital of France, to demand an end to police brutality and human…READ MORE

Nigerian celebrities have appealed to #EndSARS protesters not to deviate from the purpose of the demonstrations.

In a post shared on his Twitter handle on Friday, singer Falz who is also a frontline organizer said there should be no Drugs…READ MORE

The CAF election will be held on 12 of March in Rabat Morrocco and interested individuals..READ MORE 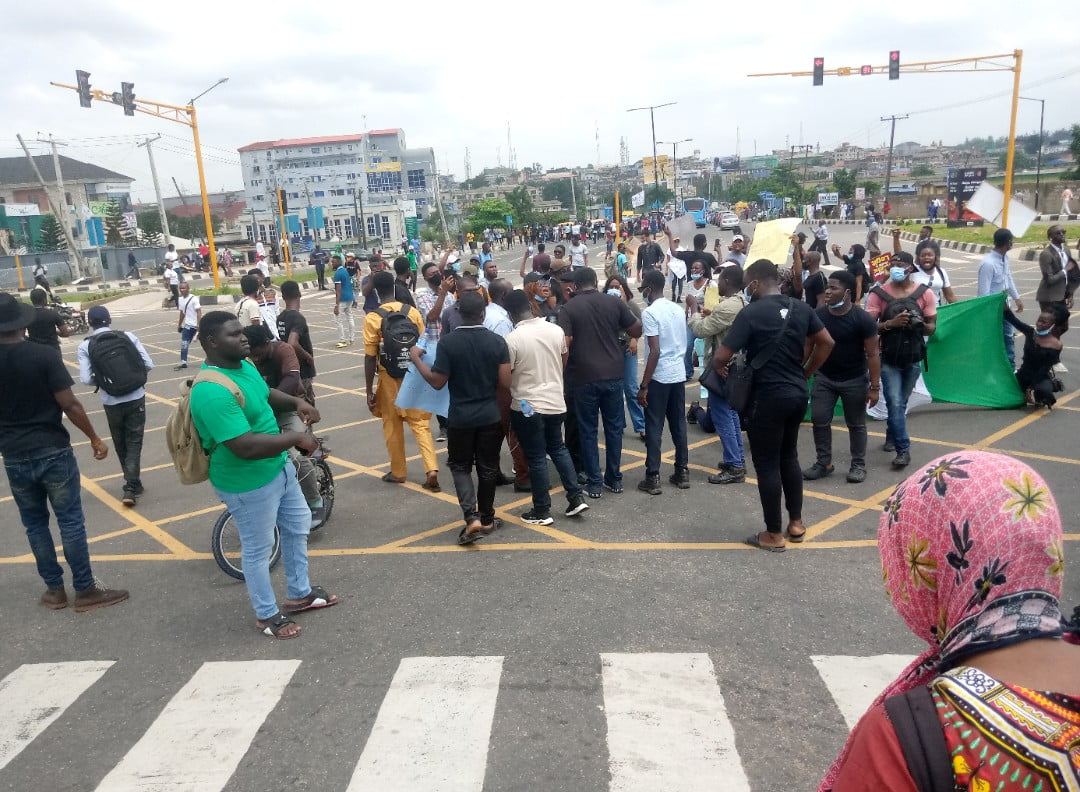 This is coming despite Governor Dapo Abiodun’s appeal on Wednesday, asking them to allow government implement the police reforms.

As early as 8 am, the protesters converged..READ MORE