All End SARS protesters detained in Lagos have been freed.

Many Killed In Osun Tanker Explosion 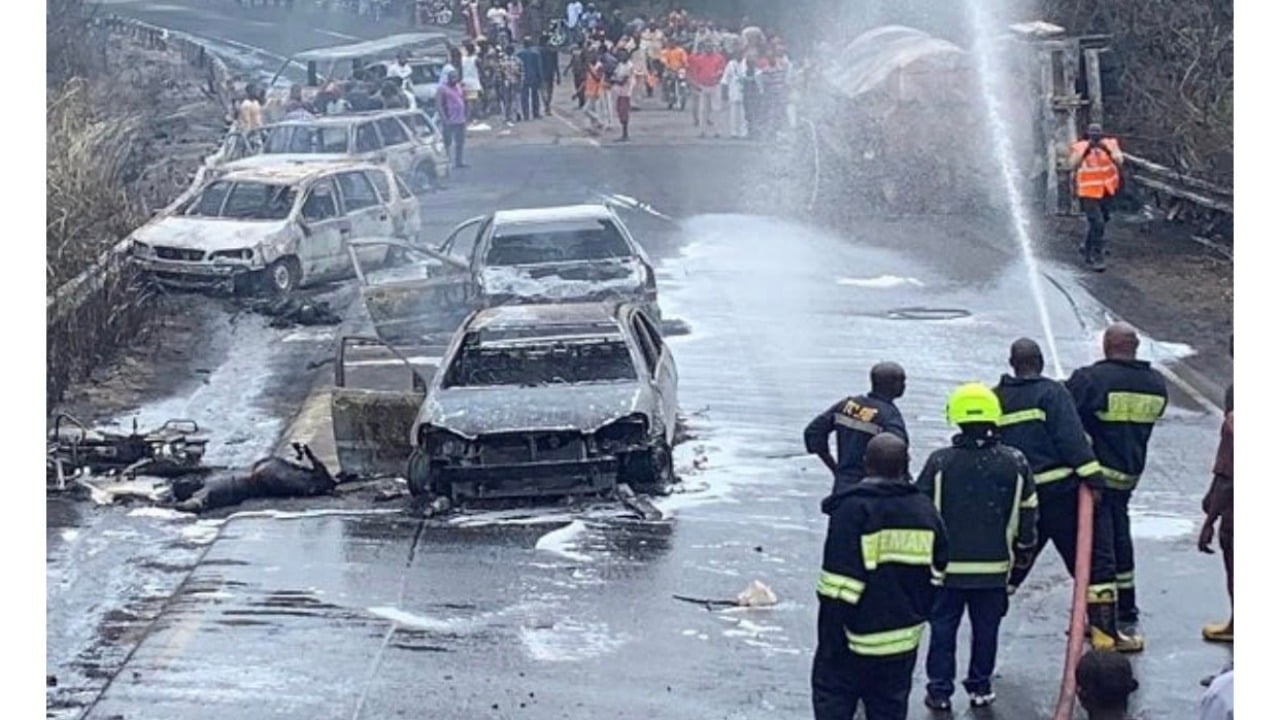 More than 20 people are feared dead following a fuel tanker explosion at Igbelajewa area, along Ilesa-Akure expressway in Osun State.

The Public Relations Officer of the FRSC, Mrs Agness Ogungbemi, who confirmed the crash to newsmen, said the driver of a MACK Tanker loaded with diesel lost the control of the vehicle.

According to her, the vehicle fell on the road and caused fire which affected other vehicles…READ MORE>>> 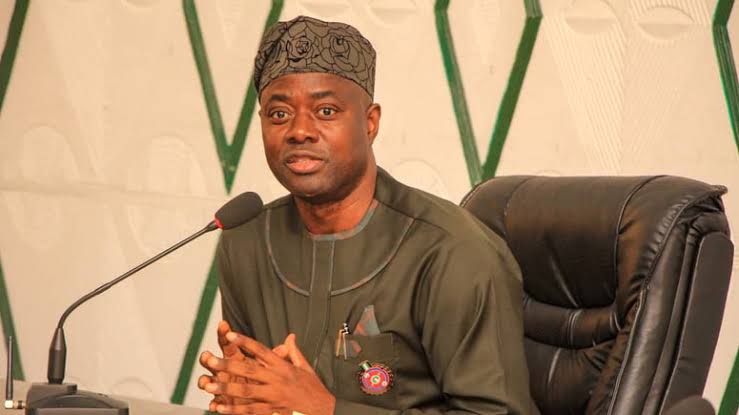 Following killings that marred the #EndSARS protests in Oyo State, the state governor, Seyi Makinde, has barred police from engaging protesters in the state.

Makinde gave this directive in a widely circulated broadcast on Monday. 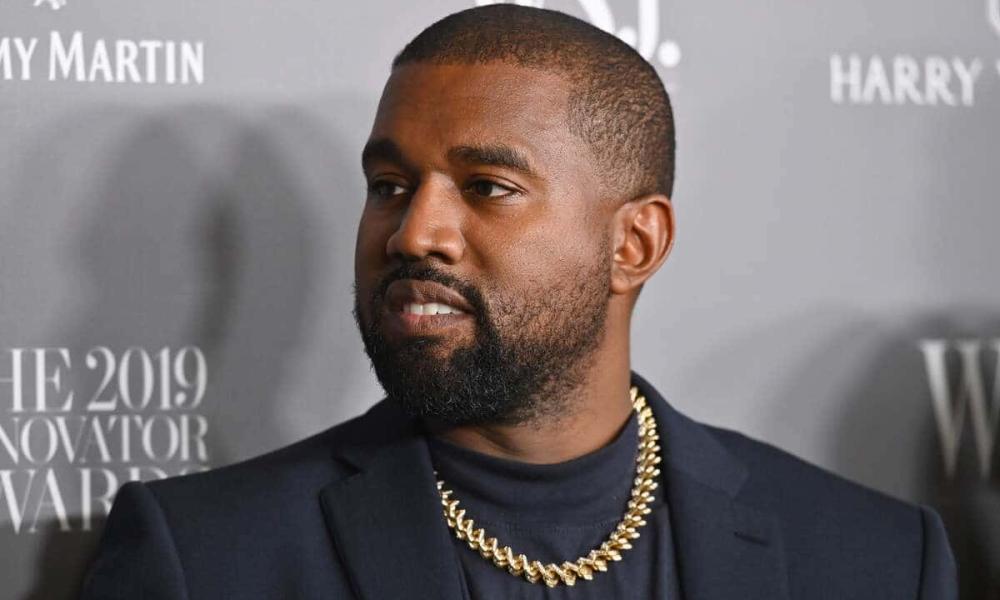 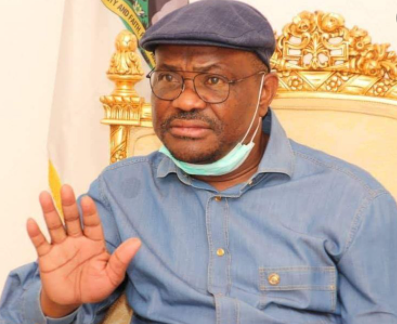 The Rivers state government has banned all forms of #EndSARS protest in the state.

In a statement released this night, the state Commissioner for Information, Paulinus Nsirim, said since the Inspector General of Police has dissolved all SARS formations across the country, the state government sees no reason why any #EmdSARS protest should hold in the state. 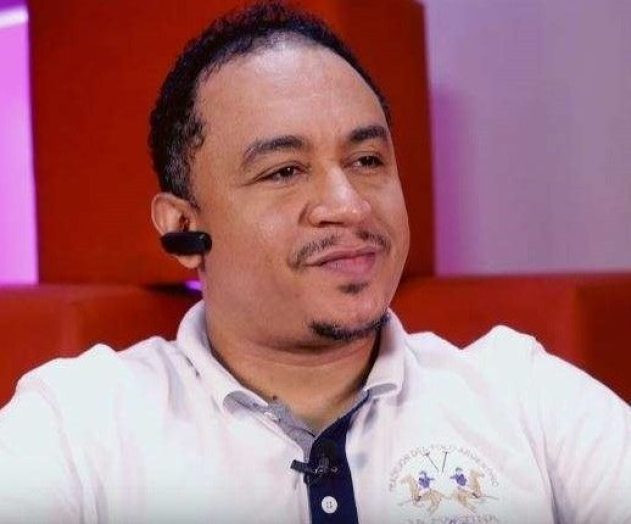 Daddy Freeze has hit out at the Churches and their leaders who are yet to lend their voices in the ongoing #EndSARS campaign against police brutality in Nigeria.

Taking to his Twitter page, the media personality acknowledged others who have spoken out and pleaded with the rest to publicly come out and stand for the people like late American Christian minister and activist, Martin Luther King Jr, did for his own people. 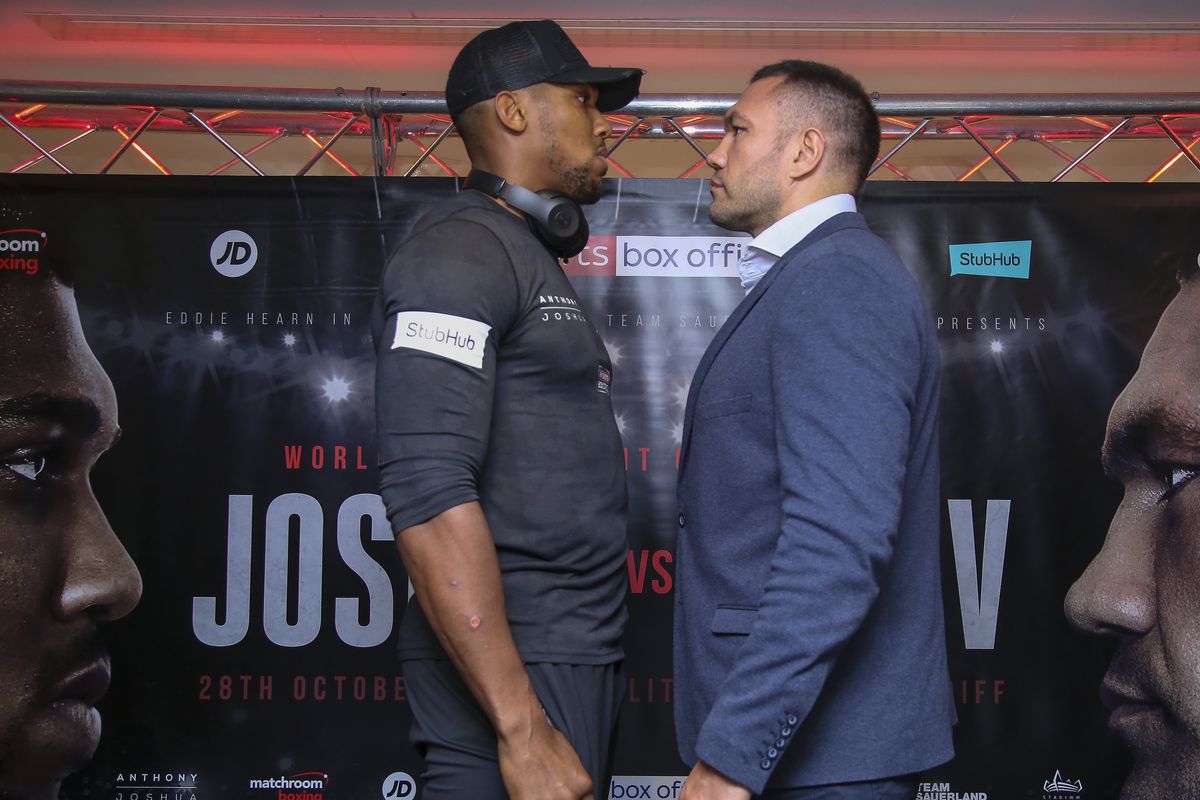 Pulev, 39, had been scheduled to meet Joshua on June 20, but the fight was postponed due to the COVID-19 pandemic…READ MORE>>>