The Trade Union Congress (TUC) has joined the Nigeria Labour Congress (NLC) in threatening to shut down activities in the country on September 28 if the federal government refuses to reverse the recent hike in petrol price and electricity tariff.

The decision came as the national executive council of the NLC agreed with the decision of its central working committee to stage a nationwide protest on September 28.

ANigerian group in the Diaspora, Yoruba One Voice, has said that its proposed rally for the creation of Oodua Republic slated for October 1 will take place in six continents across the world.

The YOV, which has presence in 176 countries and is the umbrella body of over 300 groups of Yoruba descendants in the world, said the self-determination rally was designed to draw the attention of the world to the current situation and happenings in Nigeria…READ MORE>>>

Two soldiers have been killed by gunmen in Abia State.

The soldiers attached to 144 Brigade of the Nigerian Army, Asa, were on duty at Owaza when the gunmen attacked, killing two of them and injuring others.

While their rifles were reportedly taken away by the gunmen, two of the attackers were also killed…READ MORE>>>

A native of the area, who simply identified himself as Tertsea Ator, told journalists in Makurdi that the attack, which resulted in the killing of the five persons and injuring many others, took place on Sunday.

He said, “For the people who had not woken up, they knocked at their doors; when they woke up, they were shot. On the spot, they killed two; one of them was beheaded and eight others injured…READ MORE>>> 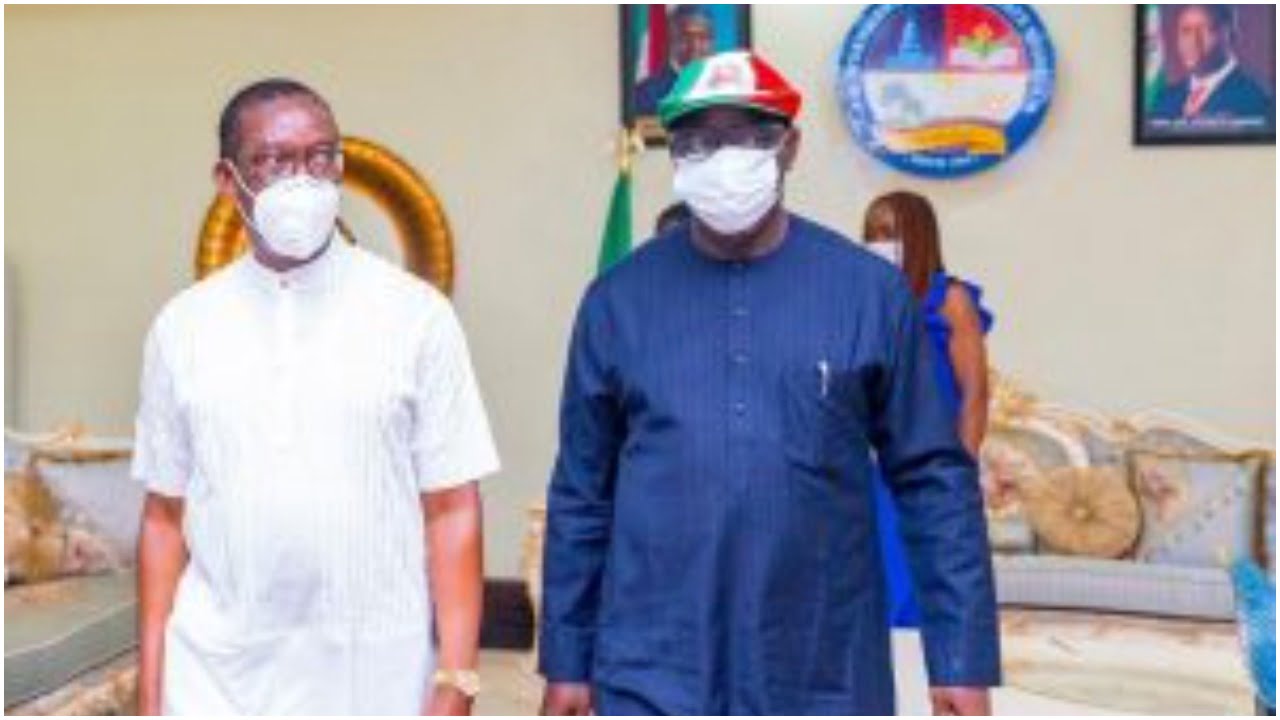 Governor Ifeanyi Okowa of Delta State has charged his counterpart in Edo State, Governor Godwin Obaseki to be magnanimous and graceful in victory.

Okowa gave the charge when Gov. Obaseki led a team on a “Thank You” visit to Okowa in Asaba.

In a statement issued on Wednesday by the media unit of the Delta Government House, Okowa congratulated Obaseki for the victory recorded in the election and urged him ‘not to allow the lions and the tigers to torment the people again’…READ MORE>>>

No less than twenty-three people, including seven school children reportedly died in a fuel tanker fire accident which occurred at Felele area of Lokoja, Kogi. 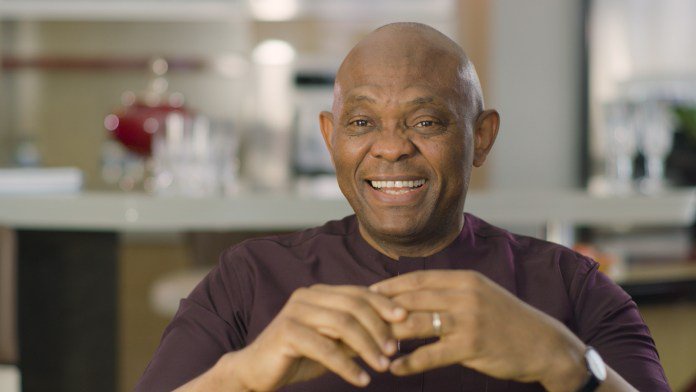 TIME has named Nigerian billionaire Tony Elumelu, in the 2020 Time 100, the annual list of the 100 most influential people in the world.

The other two Nigerians include Tomi Adeyemi and Tunji Funsho.

Mr Elumelu is acknowledged as one of Africa’s leading investors and philanthropists for his achievements in business, industry and development not only in Nigeria in particular, but also in Africa in general…READ MORE>>>

Helen Paul Reportedly Aspiring To Become A Professor In U.S

Popular actress, TV show host and comedienne, Helen Paul is reportedly in the United States of America where is currently aspiring to become a Professor.

The actress is on the verge of becoming a professor barely a year after emerging Nigeria’s first popular stand-up comedienne to bag a Doctorate Degree, The Nation reports.

If you recall, the comedienne completed her Ph.D programs in Theatre Arts from the University of Lagos in 2019…READ MORE>>>