The Nigeria Labour Congress (NLC) says organised labour will soon state their position on the hike in fuel and electricity price.

Security agencies on Saturday carried out ‘Show of Force’ to assured Edo State residents of their preparedness for the governorship election.

The poll will be next Saturday.

Barcelona on Saturday, confirmed that Lionel Messi will remain their captain, ahead of the 2020/2021 season.

Messi demanded for a transfer away from the Camp Nou three weeks ago, but then performed a dramatic U-turn, when the club refused to allow him leave for free.

Despite the chaotic period, the 33-year-old will keep the armband under new manager Ronald Koeman this season, with Sergio Busquets, Gerard Pique and Sergi Roberto his deputies…READ MORE>>>

Davido Talks About Venturing Into Politics 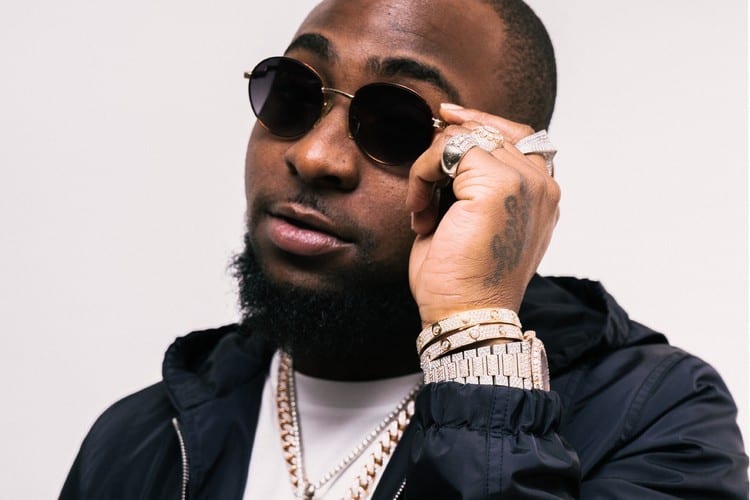 Sensational singer and Multiple award winning singer, David Adeleke popularly known as Davido has made known his intention about venturing into politics. The 27 year old in an interview with Beat FM revealed that although he intends to join Nigerian politics someday but somethings must be put into place before he joined.

According to the father of three, before he goes into politics, the system must change.

When asked, “are you sure you’re not going to be into Politics later?”…READ MORE>>>

Big Brother Naija, BBNaija housemate, Nengi has promised to find billionaire son, Kiddwaya a decent woman from Bayelsa once they are outside of the show.

Nengi made the statement during a discussion with Kiddway on Friday, describing him as a husband material. 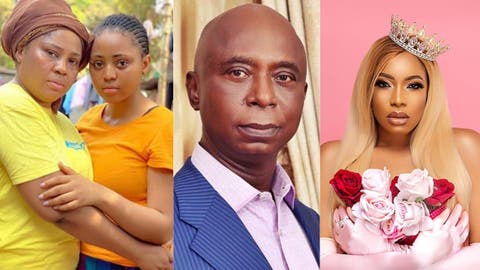 Nollywood actress Rita Daniels who is mother of Regina Daniels, wife to billionaire Ned Nwoko, has called out actress Chika Ike whom she accused of making attempts to steal Ned Nwoko from her daughter.

In a video making rounds online, it was learnt that Chika Ike once dated the billionaire but they called it quits after some years together. 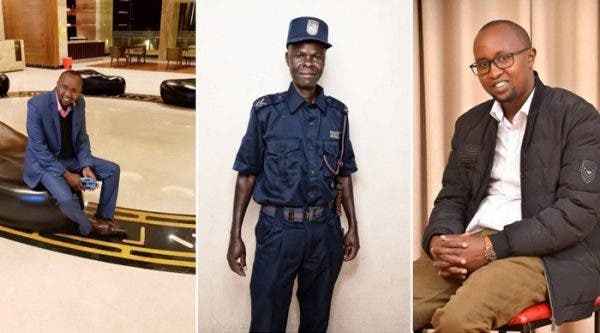 A man identified as Lewis Ndichu, the CEO and chairman of a company has secured a big contract after he was connected by a security guard he offered a lift.

Taking to Facebook, Ndichu revealed how his kindheartedness eventually paid off for him, even months after he rendered help to the security man.

In his narration, he stated that he met the man identified as Otis during one of those days he gave people free rides after work…READ MORE>>> 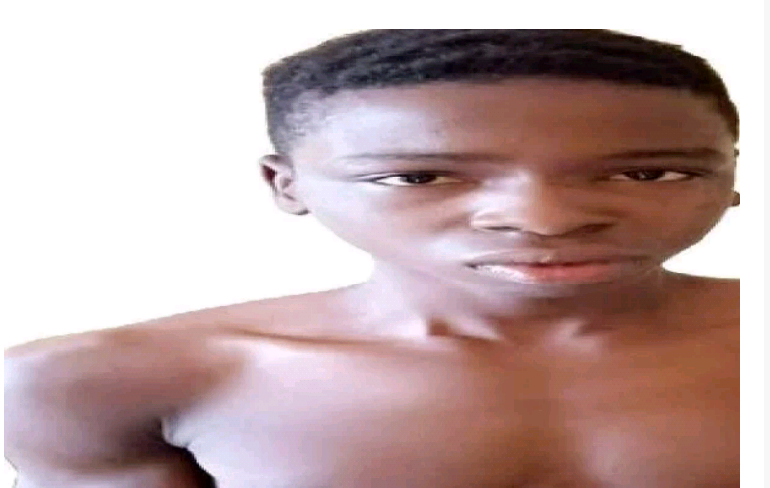 According to reports, the suspect identified as Sunday Philip, said to be an apprentice mechanic, arrived the party uninvited and was served a bottle of beer and a plate of spiced spaghetti.

As the party progressed, Philip got into a fight with a guest after a misunderstanding. The celebrant walk in on both men fighting and took sides with the guest identified as Jonah, and this got Philip angry. The suspect ran into a nearby house and returned with a knife which he used to stab Philip…READ MORE>>> 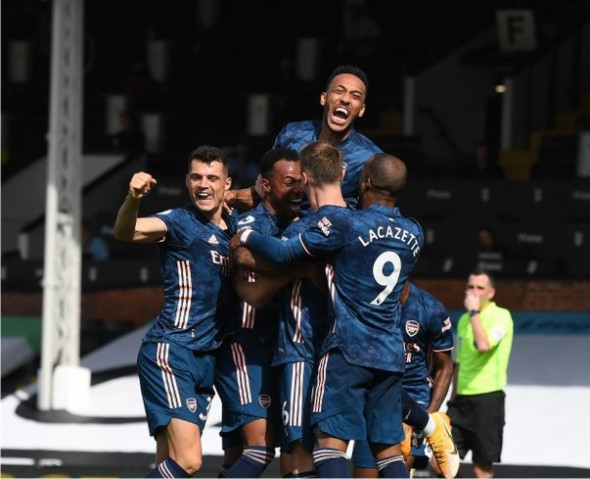 Arsenal football club made an impressive start to the new Premier League season with a 3-0 win at Fulham on Saturday afternoon, September 12, 2020.