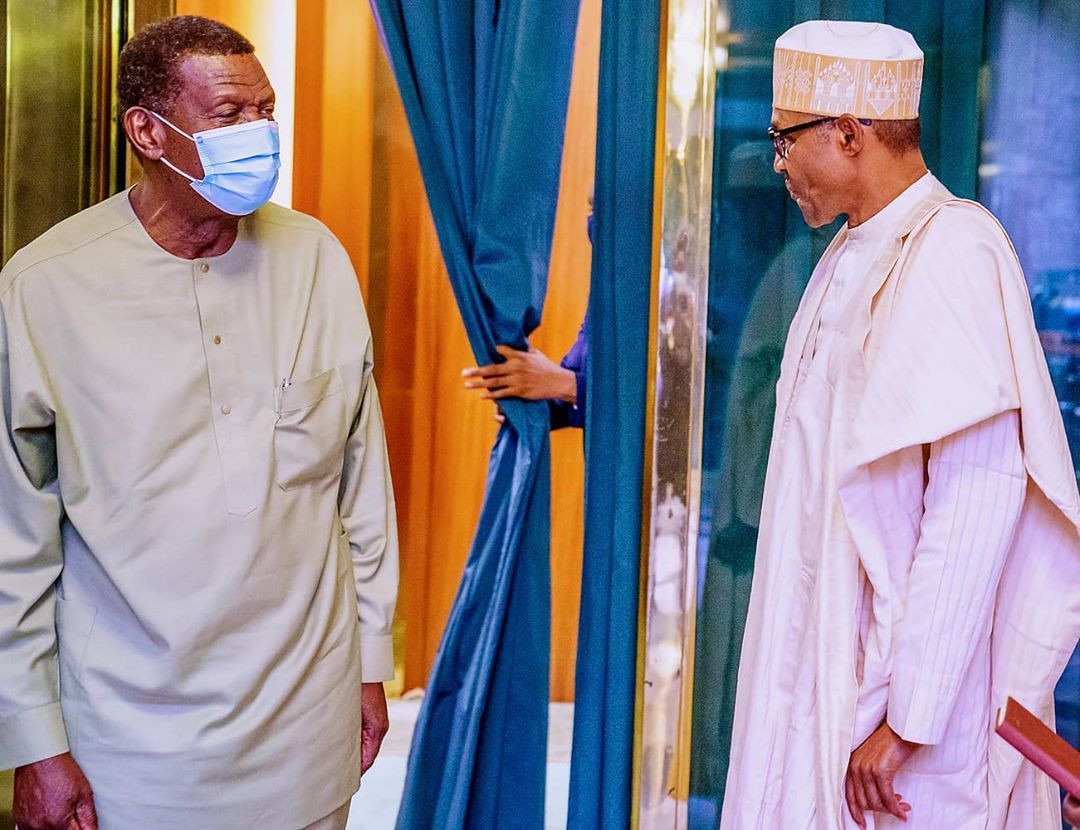 Vice President Yemi Osinbajo who is also a pastor in RCCG and the Chief of Staff to President Buhari, Ibrahim Gambari, were also on hand to receive the clergyman in the statehouse.

Iyabo Ojo, Her Mother, And Her Daughter Pose For Beautiful 3 Generations Photos 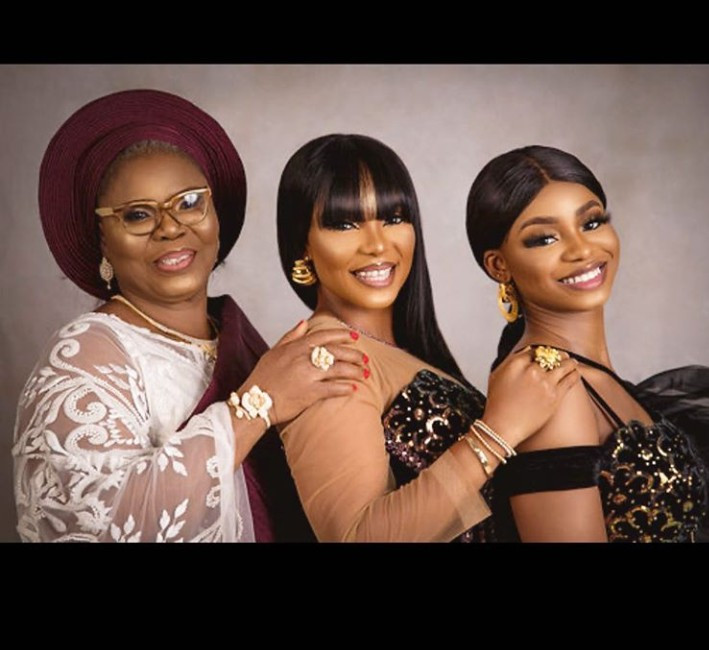 Iyabo Ojo posed with her mother and her daughter in lovely 3-generations photos.

The actress also included her son in the photos shared to Instagram.

“3 generations of beauty,” she captioned one of the photos…READ MORE>>>

The draw for the third qualifying round of the 2020/2021 UEFA Champions League has been conducted at the UEFA headquarters in Nyon on Monday.

Benfica will take on PAOK Thessolanika, while Gent clashes with Rapid Vienna.

According to multiple online reports, Rev. Fr. Jude, the Spiritual Director of Catholic Men Association (CMA) in Deido, was preaching the Homily while wearing a face mask before he paused for a moment and appeared to be struggling to breathe.

A few seconds later, the Priest slumped on the altar with other priests seen rushing to his aid as he fell, in the shocking video.

The video has been shared multiple times online, as many social media users have since sympathised with Rev. Fr. Jude’s family…READ MORE>>> 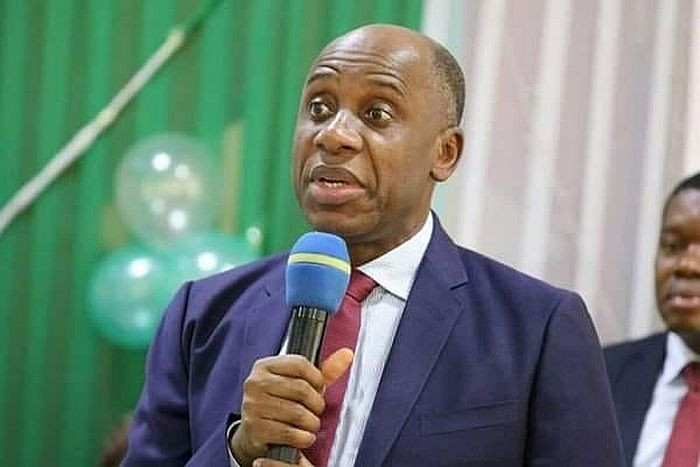 Speaking during his maiden inspection tour of the ongoing project in Daura, the Minister also disclosed that he Chinese government will build a primary and secondary school which will cater for the educational needs of children whose families work there.

Amaechi said the project construction would commence in September and would be completed by the end of next year. The Minister who made a clarification on the project, said it is not part of the railway contract but was donated to the federal government by the Chinese government free of charge…READ MORE>>>

Islamic Teacher And One Other Arrested For Allegedly Raping A Teenager 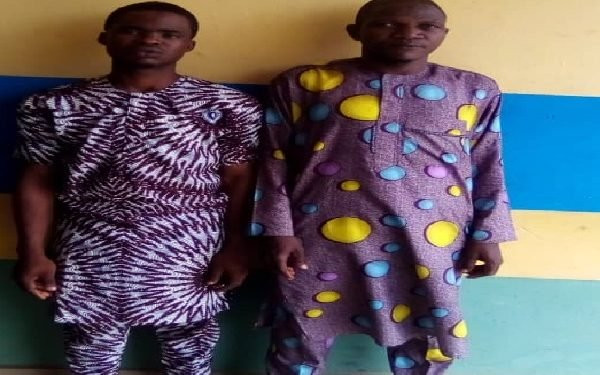 An Islamic teacher, Ismaila Saheed, 38, and one Toliha Sabith, 20, have been arrested by men of the Ogun state police command for allegedly defiling a 15-year-old girl (names withheld).

A statement released by the spokesperson of the state police command, Abimbola Oyeyemi, said the duo were arrested over the weekend by detectives attached to Redeemed Camp Police Station after the victim reported that they raped her on August 25, at Mowe.

According to the police, the victim reported that she was first raped by Sabith at Imedu_nla in Mowe and went to report the case to her Islamic teacher who also took advantage of her under the guise of helping her remove an imaginary pregnancy gotten from the first defilement…READ MORE>>> 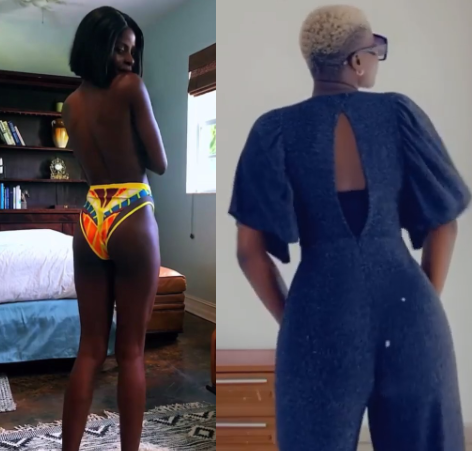 The reality star took to Instagram to share a video of herself flaunting her massive backside, and many believe she may have had implants to enlarged her butts.

Over the months, Khloe has credited her body transformation on ‘weight gain syrup’ and ‘pap,’ a claim which some of her fans have rebuked…READ MORE>>>

The Chief Whip of the Senate and former Governor of Abia State, Dr. Orji Uzor Kalu has arrived Minna, Niger state for his visit to his political leaders.

Kalu arrived at the power state at exactly 2 pm alongside political friends, associates, and aides.

The Senate Chief Whip is currently with the former Military head of state, General Ibrahim Babangida (IBB), after which he will proceed to the homes of former President of Nigeria and Military General, Abdulsalami Abubakar, Governor of Niger state Abubakar Sani Bello and Emir, Etsu of Lapai, Niger State…READ MORE>>> 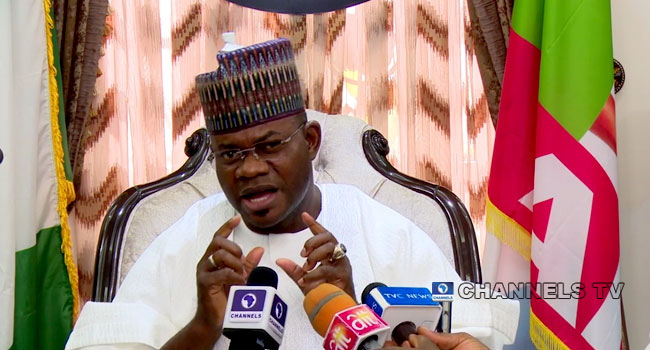 Kogi State Governor, Yahaya Bello, has said that there is no victor and no vanquished in the Supreme Court judgement which pronounced him the winner in the November 16, 2019 Governorship election.

Reacting shortly after the apex court upheld his election as the Governor of Kogi State, Mr Bello who said the victory means a lot to him, thanked God and the people of the State for giving him a mandate for another four years.

“I thank the people of Kogi State who turned out en masse and trusted me and gave us their mandate for another four years. I appreciate Mr President, Muhammadu Buhari, and all the party leaders of the All Progressives Congress at all levels…READ MORE>>>

Security operatives with Edo governor Godwin Obaseki on Monday foiled an armed robbery attack on his convoy on the Benin-Auchi highway.

It was gathered that the governor in a convoy on the way to Uhunmwode Local Government of the State for the Ward-to-Ward campaign when the incident happened.