Horror! Man Gets Electrocuted By High Tension Cable While Riding Motorcycle In Delta

Eye witness account said the Man met his untimely death early hours of the unfateful day while riding on his motorcycle along the Old Lagos Asaba Road, close to Mary Mount College.
It was revealed that the high-tension wire belonging the Benin Electricity Distribution Company (BEDC) suddenly snapped on his back which made him fall uncontrollably on the tarred road.
Management of BEDC claimed the victim who was rushed to a private hospital by good samaritans was treated and immediately discharged ” from the information we got” but some eyewitnesses insisted the man could not make it as he died because he was seriously burnt by the high-tension wire.

A woman at Iyara area of Warri, Delta state allegedly poured a solution of hot water and pepper into the v**gina of her niece living with her for what she considered as the girl’s‘indiscriminate sleeping with the opposite sex’.
Following the dastard action, residents of the area consequently dragged the woman (name withheld) to the youth secretariat where she was ordered to give urgent medical attention to the teenager who was screaming and crying due to pains sustained from the ‘satanic’ act.
It was further gathered that the matter was not reported to the police, because, according to rules that govern the area, ‘such matters are handled at the community level. 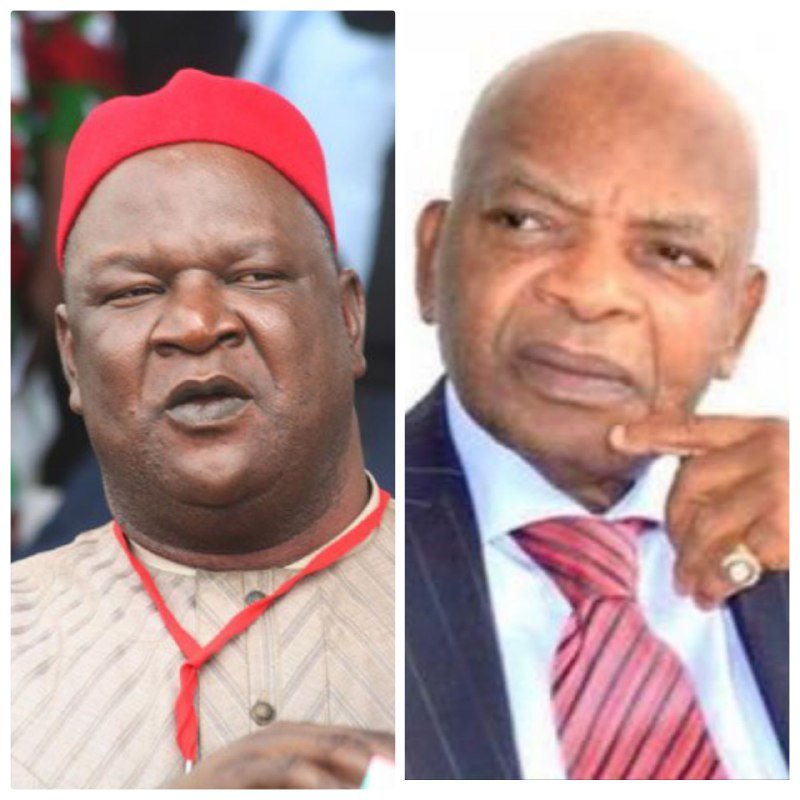 The South East Governors Forum and Igbo leaders at the weekend directed the leadership of Ohanaeze Ndigbo to mediate between the crisis that ensued between the former Senate President, Senator Pius Anyim and Prince Arthur Eze.
The chairman of the South East Governors Forum and Governor of Ebonyi State, David Umahi, made this known to journalists at the Governor’s Lodge shortly after a teleconference meeting with other governors and leaders of the zone.
The leaders of southeast directed that the two illustrious sons of Ndigbo should seize fire and appealed to the group to give light on this misunderstanding between two the two illustrous brothers. 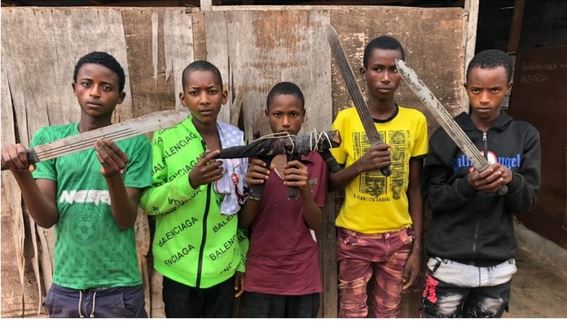 According to DAILY POST, the police in Ogun State on Sunday paraded five teenage suspected armed robbers operating on Lagos-Ibadan highway.
The state Police Spokesperson, Abimbola Oyeyemi said they were apprehended by operatives of Ogun State Special Anti Robbery Squads (SARS).
The gang, according to Oyeyemi, had on July 17 blocked the Alapako end of Lagos-Ibadan highway, where they forcefully stopped a Mazda commercial bus with two occupants and subsequently dispossessed the occupants of a cash sum of N545,000 and an itel phone after beaten them black and blue with cutlasses.

Manchester United and Chelsea have sealed spots in next season’s Champions League, after the two clubs won their final matches of the season to confirm their places in the top four.
With Sunday’s results, United and Chelsea will join title-winners Liverpool and second-place Manchester City in the Champions League next season, with the Red Devils sealing their return to the competition after finishing sixth last season.
Meanwhile, Leicester City and Tottenham are headed to the Europa League after their results on Sunday, with Wolves left waiting for the result of the FA Cup final, which will determine their European fate.

Covid-19: Everything Around Us Shaken ― V.P Osinbajo 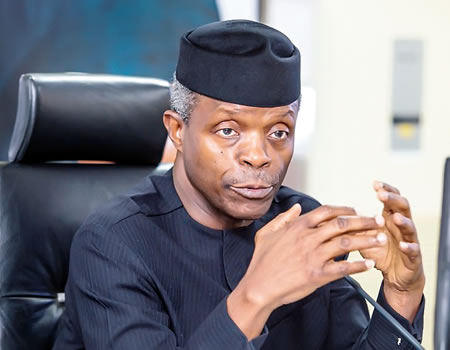 Vice President Yemi Osinbajo on Sunday observed that everything around the world has been shaken by the greatest threat to mankind.
He made the observation in a message sent to the 11th Synod of the Church of Nigeria (Anglican Communion), Abuja Diocese, themed: Building a Sure Foundation. The Synod had started on Saturday, July 25 at St James’ Church, Asokoro, Abuja.
The Vice President noted that though the coronavirus pandemic has caused unprecedented hardship and disruptions to economies across the world, God willing, Nigerians and indeed all people around the world will survive the despair, pain and other consequences associated with the disease. 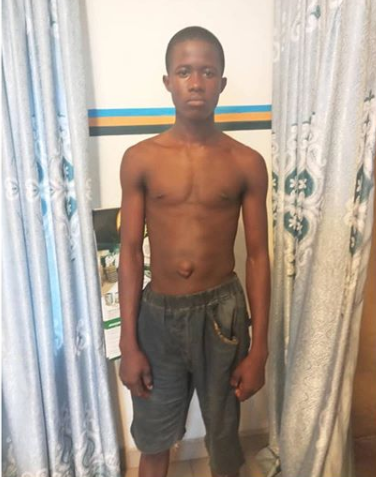 The Abia state police command has arrested a 17-year-old boy identified as Jessy Enogwe for threatening to kidnap a 75-year-old man in his community.
The indigene of Egbede Osisioma Ngwa LGA of Abia State who was arrested on July 21 had used his father’s phone to send out threat messages to his victim, asking him to bring him the sum of N50,000 to a certain location or risk being kidnapped and paying the sum of N2m as ransom.
It was further learnt that the septuagenarian notified SARS operatives of the threat before fleeing the village out of fear. Enogwe was subsequently arrested after the report was made.