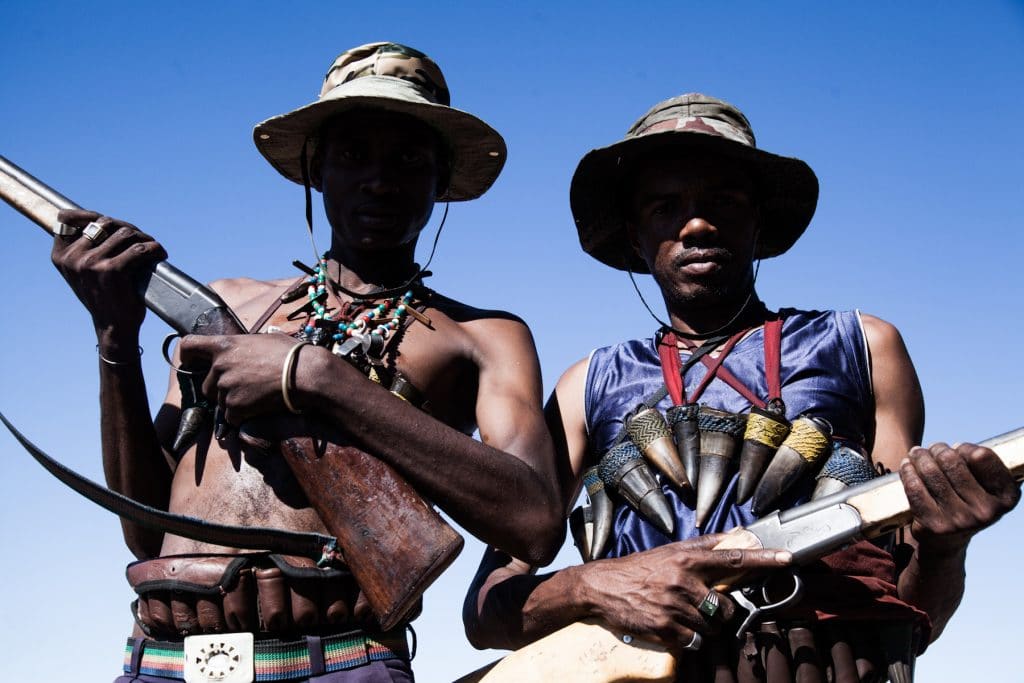 No fewer than 15 persons were said to have been killed by armed bandits in Ukuru village in Mariga Local Government Area of Niger state.

It was gathered that the attack took place in the community around 12noon on Thursday.

Eyewitness account stated that victims met their untimely death at a tea joint while taking their breakfast, when the gunmen on motorcycles in their number unleashed the attack.

They stormed the area shooting sporadically and killed 15 persons, mostly men and escaped with some animals. The source further recalled that men of the local vigilante had a few days ago repelled an attack by the bandits in which they were said to have killed four of the armed men.

Unidentified gunmen in the early hours of Thursday, attacked a team of policemen in Delta State attached to the Inspector General of Police, IGP Special Taskforce on Petroleum and Illegal Bunkering killing one of the policemen in the team.

The incident according to security sources, occurred at the Evwreni axis of the East-West road in Ughelli North local government area of Delta State.

Though efforts to speak with the Delta State Police Public Relations Officer, Onome Onowakpoyeya were fruitless, a source from Evwreni community who denied involvement of the community with the incident, said the incident occurred at about 3:40a.m on Thursday. 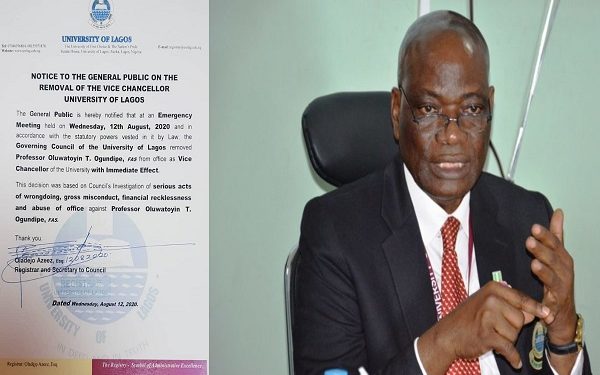 The embattled Vice Chancellor of the University of Lagos,UNILAG) Prof. Oluwatoyin Ogundipe, has headed for the court over his removal from office by the university governing board.

Ogundipe, The Nation learnt, briefed leading constitutional lawyer and human rights activist, Chief Mike Ozekhome SAN, to head to court and challenge his alleged illegal removal from office and redress the wrong done to him .

Nigerians have called on the former deputy governor of the Central Bank of Nigeria, Dr Obadiah Mailafia, to reveal the identity of the governor, he alleged to be a leader of the terror group, Boko Haram. Mailafia during a radio interview in Abuja said that some repentant Boko Haram members had told him that a serving northern governor is a Boko Haram leader.

In a poll conducted, respondents overwhelmingly demanded to know the serving northern governor who is the Boko Haram commander.

To the question; “Should Mailafia name the northern governor that is the claimed Boko Haram leader?,” 90.2 per cent of respondents voted ‘Yes’, 22.8 per cent said no, while 2.2 per cent of the total respondents didn’t pick either choice.

On Facebook, 94 per cent of those who voted said Mailafia should reveal the governor’s identity while six per cent of the respondents were against the reveal.

On Twitter, those who called for the revelation of the identity of the governor were 87.6 per cent, 5.8 per cent voted ‘No’ while 6.6 per cent of the respondents didn’t care either way.

On Instagram, 89 per cent of those who voted called for a reveal of the identity of the governor, while 11 per cent voted against any such revelation. Commenting on the poll was Charles Daniel, who said Mailafia should reveal the identity of the governor as a matter of urgency. A tweep, Isah Umar said, “Yes, he should go ahead. It can help mitigate the carnage. I support him.”

Affidavit Nigerian, however, prefers that security operatives talk to the repentant Boko Haram members who gave Mailafia the information.

He tweeted, “Although, I voted yes, I would want the police or army to arrest the Boko Haram member, who said it, so he will say it himself, to avoid character assassination claim.”

Lowbudget Sheik said, “Doesn’t matter who is or isn’t the leader anymore, coz obviously in this country, we are fighting a single war with two fronts; being the political front and the combative front, with the latter feeding on the flames of war. (sic)” 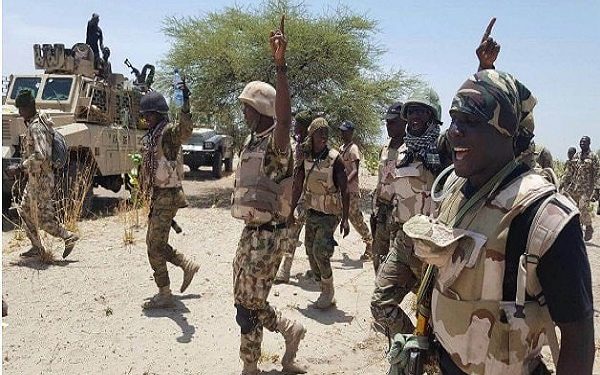 Special Operations Forces have been deployed to combat the escalating Southern Kaduna killings, the Nigerian Military has said.

Coordinator Defence Media Operations, Major General John Enenche, while giving update on military operations during the weekly media interaction with Defence correspondents, said, “In a bid to curb the recent attacks and isolated killings in Southern Kaduna, troops of Operation Safe Haven have continued to intensify efforts aimed at securing the lives and property in the general area.

“Particularly, Special Operations Forces have been deployed to the Joint Operations Area covering the various flash points. This move is expected to achieve the desired result with the provision of credible and actionable intelligence specifically from primary sources.”

Death Sentence Of Kano Singer Must Be Quashed – Amnesty International

Reacting via its Twitter handle, the group described the sentence passed on the singer for blasphemy as a travesty of justice. Amnesty international’s tweets came three days after 22-year-old Sharif was sentenced to death by hanging by the Kano Upper Shari’a Court in Hausawa Filin Hockey area of the state.

The judge, Aliyu Kani, said he found Sharif guilty as charged and convicted him based on Section 382 (b) of the Kano Penal Code of 2000.