It is  a sad time for a Nigerian club, Gateway FC  after losing a player who was training with the team to death.
It was gathered that ex-Shooting Stars player Yusuf Usman Usein slumped and died on Sunday evening, November 15 during training.
The forward who was popularly known as ‘Eiye’ was training with Gateway FC of Abeokuta with the hopes of signing for them.
Usein was said to have been resuscitated on the pitch by medical men who rushed into action after he slumped. And according to the confirmation by Crown FC of Ogbomoso media officer Tunji Alabi, the player died later in the midnight.
Alabi said further that Eiye who also played for Crown FC was a very hardworking, easy going, loyal, very dedicated and God fearing player.
”It is so unfortunate that we have lost Usein and we pray that God will forgive him and grant him eternal rest. He was a good and dedicated player when he was playing for us in Ogbomoso,”
Yusuf Usman Usein actually started his football career on the streets of Ibadan in Oyo state before he was given the chance to join Shooting Stars. The lanky forward spent two seasons with the Ibadan-based club before he moved to Crown FC of Ogbomoso.
Source – Tori NG 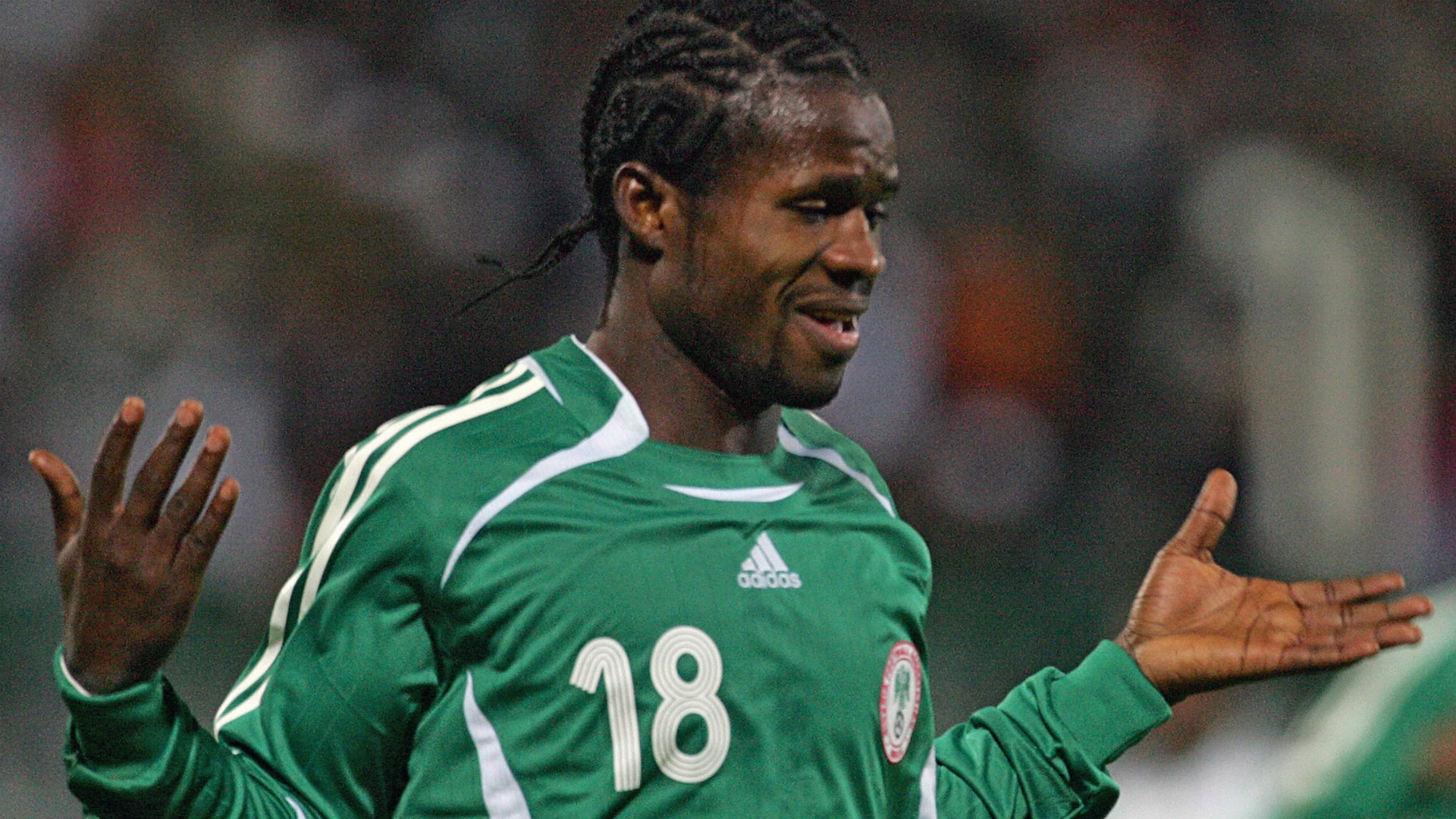 The Delta Police Command has clarified the reported kidnapping of a former Super Eagles player, Christian Obodo, as a case of armed robbery.

The Police Public Relations Officer, DSP Onome Onovwakpoyeya, made the clarification in a telephone conversation with The Nation on Monday evening.

“I want to clarify that the case of the former Super Eagles player, Christian Obodo is an armed robbery case.

“He said they took him around town and made him withdraw money with his ATM card, so it is not a case of kidnapping,” the PPRO stated.

The Nation had reported armed men accosted the retired footballer along Refinery Road in Effurun, Uvwie council area around 5 pm on Sunday.

The hoodlums reportedly released him later on Sunday night.

The 36-year-old was said to have stopped along the road to buy bananas when the hoodlums ambushed him.