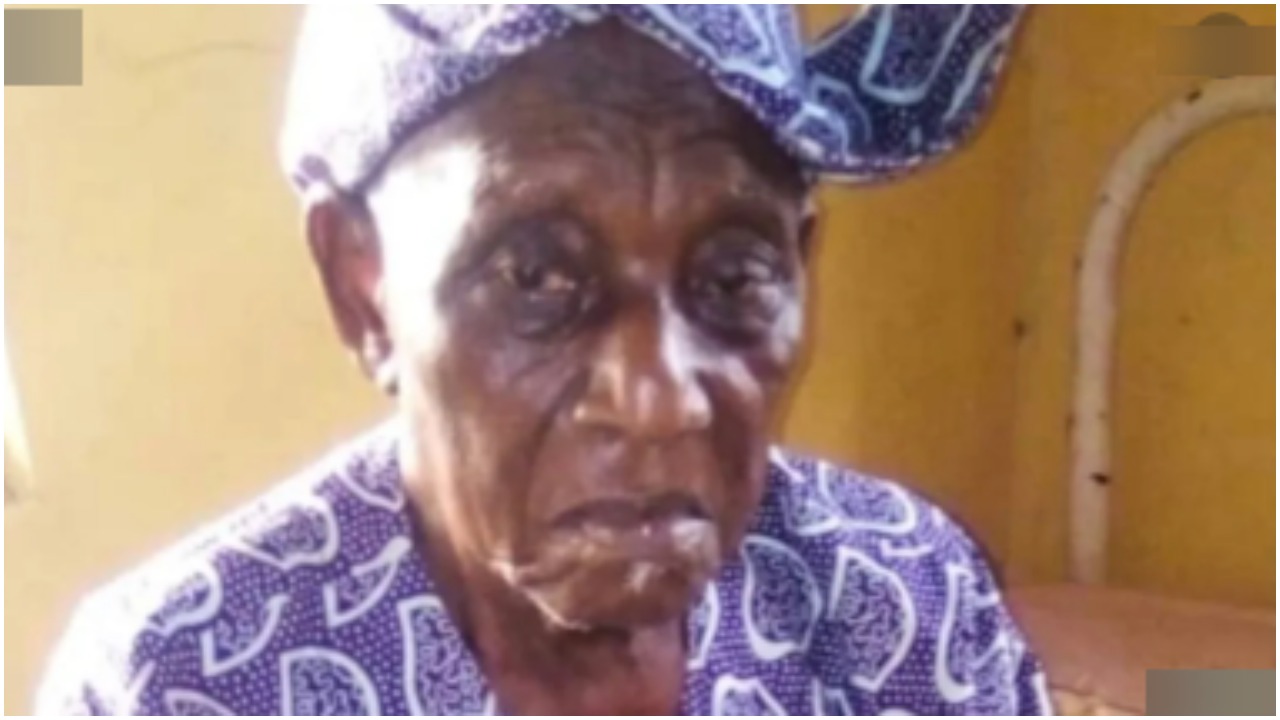 This was revealed by late Baba Sala’s son, Adejumo Boisala Emmanuel via Facebook to. According to him, the aged actor who has been sick for a while, finally gave up the ghost in the early hours of today, 7th of September at his abode in Abeokuta, Ogun State.

Adejumo wrote “Alhaji Yekini Omobolanle popularly known as Babalegba died in the early hours of today (midnight precisely)… He joined Alawada Theatre Group in 1974 and was playing comic roles along with Baba Sala, sometimes he played Babalawo, Police officer but most time one comic role to another. He is a friend of the family and supporter of my Daddy till his death. He used to be called Sunday Omobolanle then before he went to Mecca and he turned muslim.. Personally, he contributed a lot to my success too.”

Nigeria’s First Lady, Aisha Buhari, has attacked a Daily Trust employee, Bulama Mustapha, over a cartoon on the lavish wedding of her daughter, Hanan.

The elaborate wedding ceremony held last Friday at a time many Nigerians were complaining of hardship as a result of President Muhammadu Buhari government’s harsh economic policies.

On Sunday, Daily Trust published a cartoon showing the President’s wife holding pictures of the wedding on her hands and displaying them in the faces of Nigerians struggling to find their balance in life. 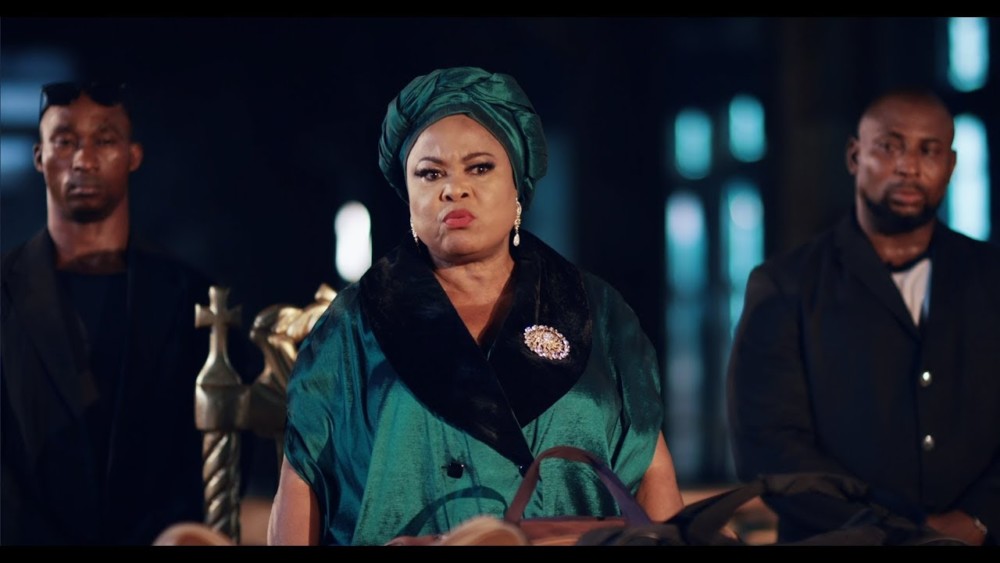 The Cinema Exhibitors Association of Nigeria (CEAN) has announced that theatres across the country will now reopen on September 11, following months of shutdown.

The association broke the news via its Instagram page on Monday, in a development that would end months of shutdown which the federal government had enforced in March to curb COVID-19 spread.

“Hip! Hip! Hurray! WE ARE BACK! Visit any Cinema near you from September 11th! We cannot contain our excitement,” it wrote.

President Muhammadu Buhari led government says the price of electricity and fuel in Nigeria are the lowest in West Africa.

Minister of Information, Lai Mohammed, said this in a statement on Monday.

He noted that with the price of crude inching up, the price of petrol locally was also bound to increase, hence the latest price of N162 per litre.

Checkout First Photos Of Erica After Her Disqualification 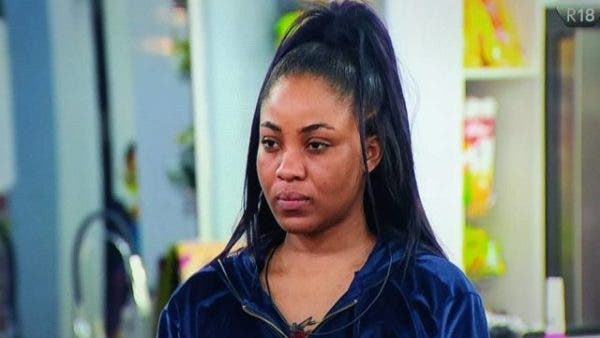 BBNaija housemate, Erica was spotted outside her hotel building after her disqualification from the ongoing reality TV show yesterday.

The reality TV star was pictured all smiles today in the new photo that was shared on Twitter.

The photo which was shared by a Twitter user, @thic-didi shows her rocking a black dress seated outside her hotel building. 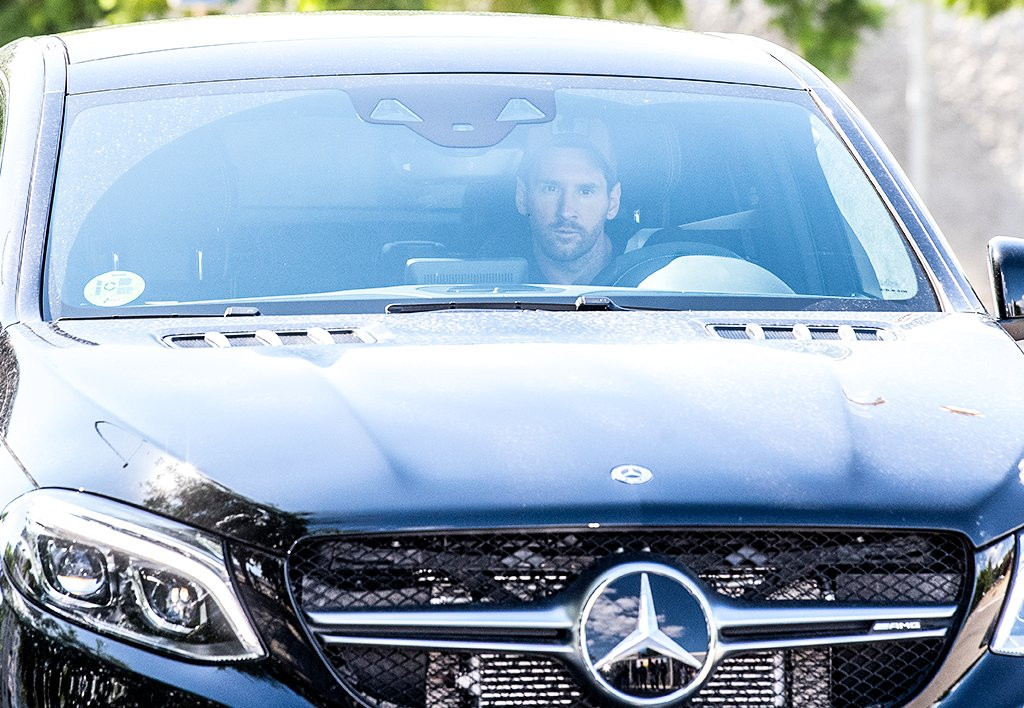 Lionel Messi has returned to training with Barcelona for the first time since asking to leave the club following his fallout with the board over his future.

The 33-year-old Argentine superstar was pictured on Monday afternoon, September 7, arriving at the Joan Gamper Ciutat Esportiva after agreeing to stay with the club.

Idakpini was arrested in June 2020 shortly after he made a viral video castigating Chief of Army Staff, Tukur Burutai, for the failings of the army to combat and destroy Boko Haram terrorists.

In a notice on Monday titled “Amendment Number 6”, army authorities officially announced its readiness to court-martial.