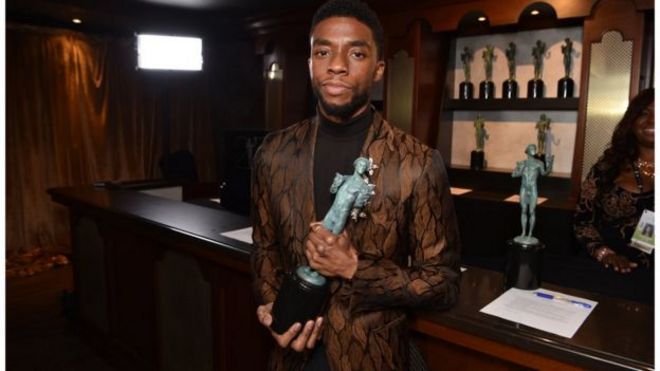 He died at home in Los Angeles with his wife and family by his side, a statement posted on social media said.

The Kidderica couple as they are fondly called by fans, appears to have ended their romance in the Big Brother Naija house after series of misunderstanding and heartbreaks.

Yesterday night, in a discussion with Trikytee and Prince, Erica blasted Kiddwaya, calling him a spoiled brat. She said she deserves more and she is tired of his sex talks…READ MORE>>>

The third person in the helicopter that crashed at Opebi, Lagos, on Friday, has died.

“The third crash victim is dead,” he said. The Bell Helicopter 206B3 belonging to Quorum Aviation Ltd, crashed at midday Friday leaving two of the crew members dead at the spot…READ MORE>>> 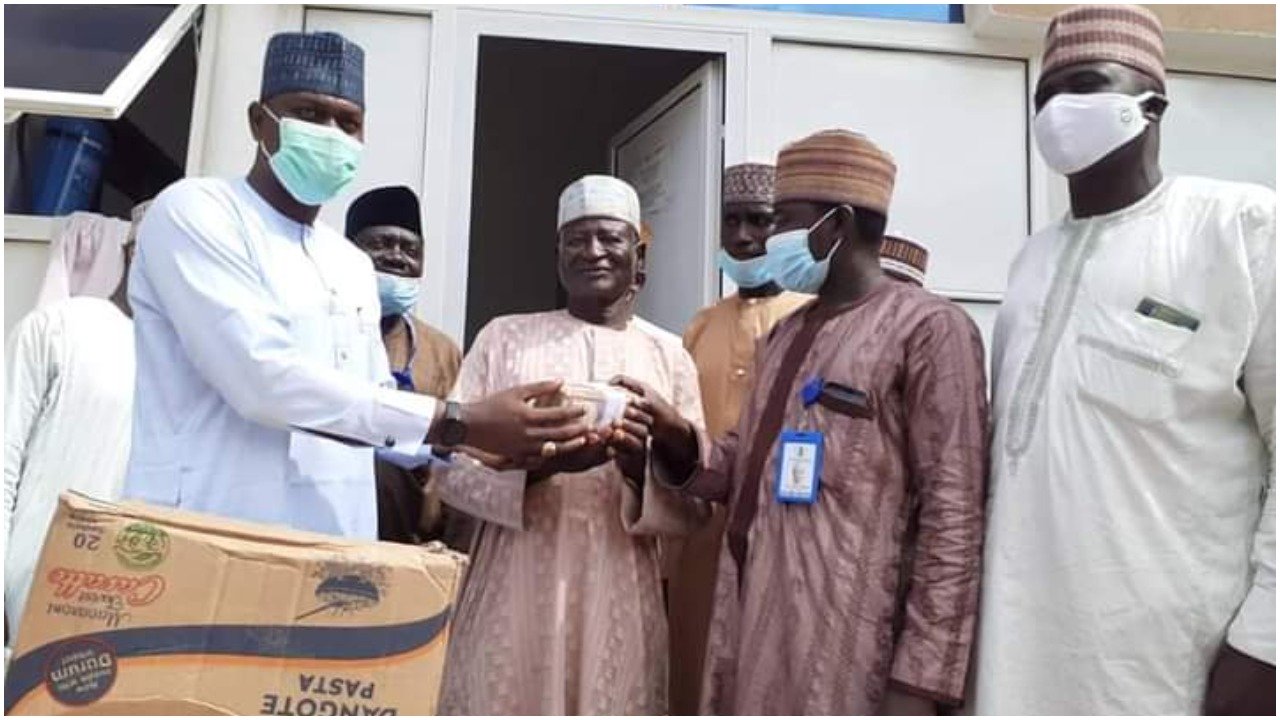 Yobe State government has rewarded a commercial driver identified as Malam Umar Kiri for his honesty.

WITHIN NIGERIA learnt that Malam Kiri found the sum of N1,380,000 in a bag beside the road while on transit from Damaturu to Gashua and the old hardworking driver who depends only on commercial driving as his means of livelihood with one wife, six children, two elderly dependents and finds it very difficult to afford three square meals for his family, honestly returned the money to its rightful owner.

Despite his financial challenges, Kari who is unable to provide for his children’s education chose to remain an honest man even when he had the opportunity to enrich himself fraudulently…READ MORE>>>

Silva: I Joined Chelsea To Challenge For Titles 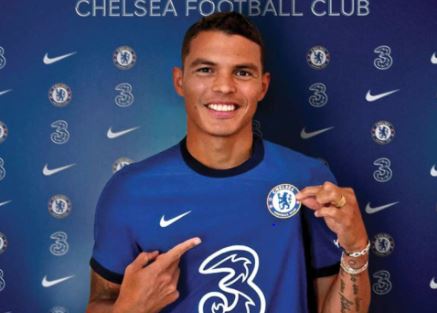 THIAGO Silva says he joined Chelsea to “challenge for honours” as Frank Lampard continued his summer spree with the capture of the former Paris Saint-Germain man.

The Brazil centre-back has completed his free transfer move to Stamford Bridge just days after falling narrowly short in the Champions League Final.

He has signed a one-year contract with the Blues, with the club holding the option of adding another 12 months…READ MORE>>>

How Crashed Helicopter Pilot Tried To Save Lives 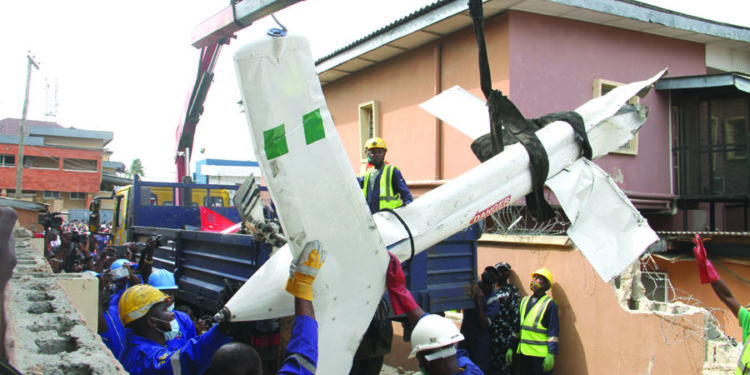 The pilot of the helicopter that crashed into a residential at Opebi, Ikeja on Friday tried in vain to avoid causing many casualties, witnesses said.

The pilot who eventually lost his own life had apparently targeted an open space in the area for emergency landing when he sensed trouble, only for the aircraft to crash into 16A, Salvation Road.

One other person in the Bell helicopter 206B3 also died immediately while the third victim, who was said to be the engineer of the ill-fated helicopter, died at the intensive care unit of the Lagos State University Teaching Hospital (LASUTH) where he was admitted after he was rescued from the accident scene…READ MORE>>> 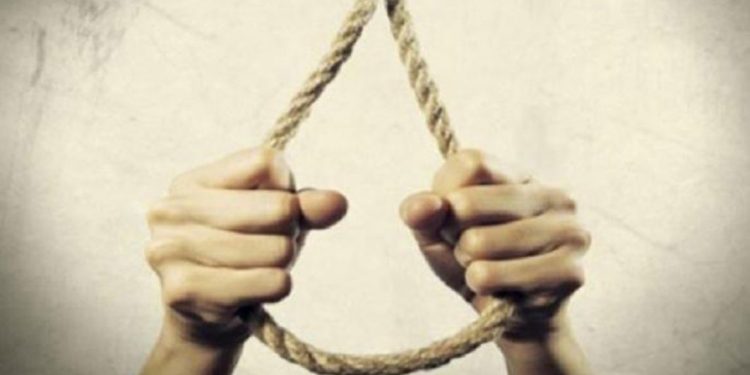 A 45-year-old trader based in Port Harcourt, Rivers State has poisoned himself to death.

Forty-five years old Chinedu Peter Ogwa cited hardship and frustration among the reasons for taking his own life.

A reliable source told newsmen on Friday that the incident occurred on Wokoma Street, Mile 3, Diobu on Thursday night…READ MORE>>> LAWYERS practicing in the Northern state  on Friday offered divergent views on the move by two aggrieved northern members of the Nigerian Bar Association (NBA) to form a parallel association.

While two Senior Advocates of Nigeria (SANs) Mallam Yusuf Ali , and Rafiu Lawal-Rabana sued for unity, Jibrin Samuel Okutepa, SAN, and The Arewa Young Lawyers’ Forum said the Constitution is on the  side of the  splinter group.

The Nigeria Center for Disease Control (NCDC) has announced 160 new cases of COVID-19, with total infections rising to 53, 477.

The NCDC made this known on its official twitter handle on Friday.