The Morning Report: Why We’ve Shifted Ground – ASUU, APC Will Frustrate, Mess You Up – Bamgbose Tells Umahi, Messi ‘Tired’ Of Being Blamed For Barcelona’s Problems

The Academic Staff Union of Universities, ASUU, said it has shifted ground from its initial demands in the interests of Nigerian students who have spent over 7 months at home.

ASUU said it has dumped its initial insistence that the government should release one tranche of N220 billion revitalization fund and is now demanding for 50% of one tranche (N110 billion).

APC Will Frustrate, Mess You Up – Bamgbose Tells Umahi

Olusegun Bamgbose, National Coordinator, Concerned Advocates for Good Governance, CAGG, has said that by defecting to the ruling All Progressives Congress, APC, Governor Dave Umahi of Ebonyi State has clearly shown that he is not a thorough bred politician.

“Let him, however, be told on time that APC will mess him up soon. He will heavily be disappointed because they will frustrate him,” Bamgbose, a 2023 presidential hopeful, said in a chat with DAILY POST on Thursday.

The New Nigerian Peoples Party, NNPP, chieftain said that it was politically naive of Umahi to believe that APC will give him their 2023 presidential ticket…READ MORE>>>

Gov Diri Reacts As Supreme Court Rules In Suit Against Him

The Governor of Bayelsa State, Duoye Diri, has reacted to the Supreme Court judgement which affirmed him as the duly elected governor of the State.

The apex court, in a unanimous judgement delivered by a seven-man panel led by Justice Sylvester Ngwuta, dismissed the six appeals filed against Diri and his deputy, Lawrence Ewhrudjakpo.

In his judgement, Justice Ngwuta predicated the dismissal on the withdrawal of the six appeals by lawyers of the appellants…READ MORE>>>

Wike Reveals Another PDP Governor Will Follow Umahi To APC

The Rivers State Governor, Nyesom Wike, has said another Peoples Democratic Party (PDP) Governor will follow Dave Umahi, the Governor of Ebonyi State, to the All Progressives Congress (APC).

Wike stated this while appearing on Channels Television’s ‘Politics Today’ programme on Wednesday.

“I can tell you there is one PDP governor that will leave. He is not leaving because of anything but he will come up with an excuse…READ MORE>>>

Messi ‘Tired’ Of Being Blamed For Barcelona’s Problems

Barcelona captain, Lionel Messi, has said he is fed up with being blamed for the club’s problems.

This comes after Antoine Griezmann’s former agent, Eric Ohlat, accused him of running a “regime of terror” at the club. 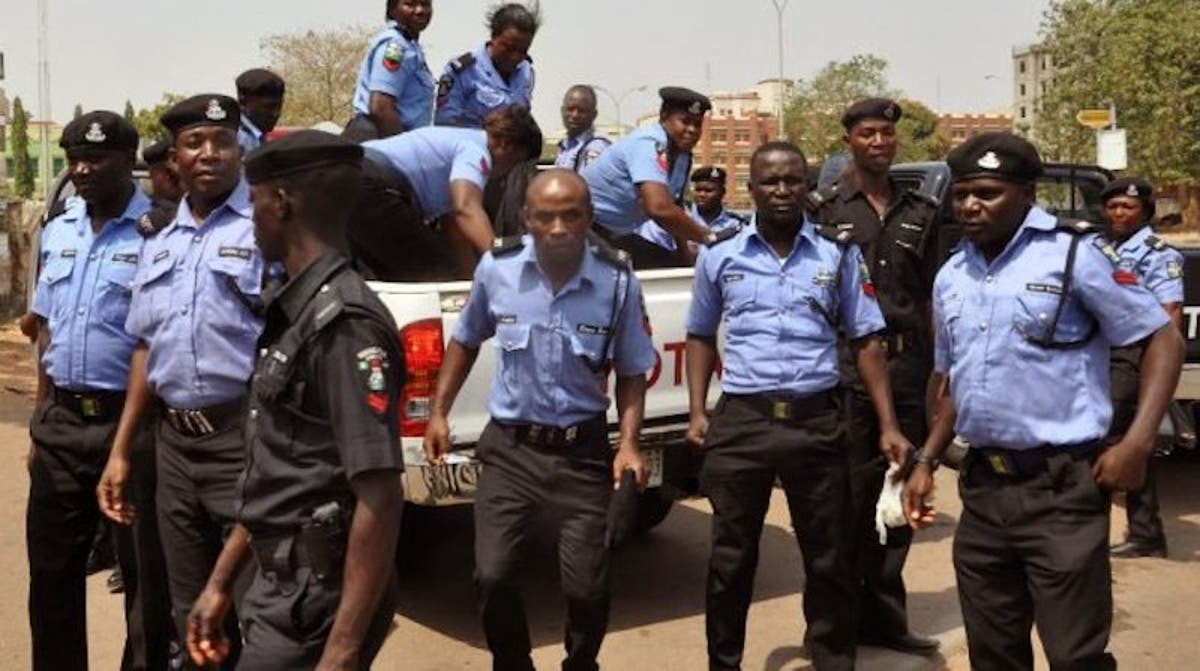 Gunmen holding six policemen of the rank of assistant superintendents of police have made a demand of N100 million ransom for their release.

The policemen who have been held hostage for over a week were attached to the Mobile Police Squadron 6, Maiduguri, Borno State. 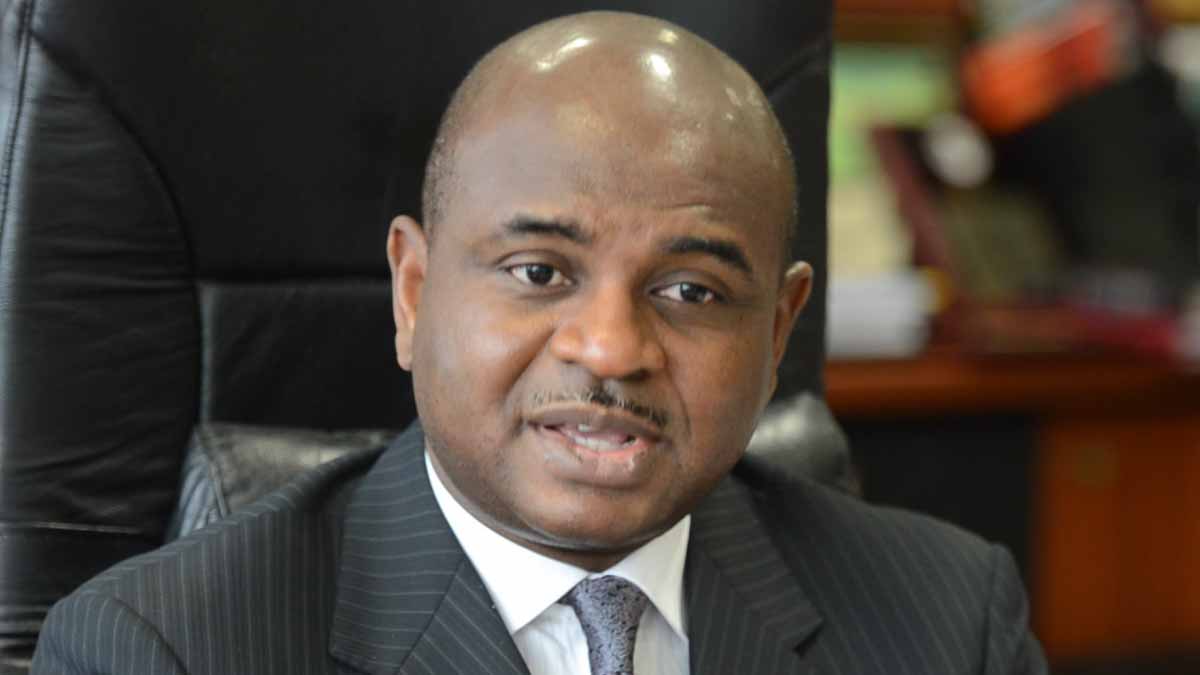 A former presidential candidate, Kingsley Moghalu has stated that the prolonged strike by the Academic Staff Union of Universities (ASUU) is evidence of President Muhammadu Buhari-led government’s failure to ensure the well-being of Nigerians.

Recall that ASUU had embarked on an indefinite strike in March over non-implementation of agreements and resolutions the federal government reached with the union in 2009. 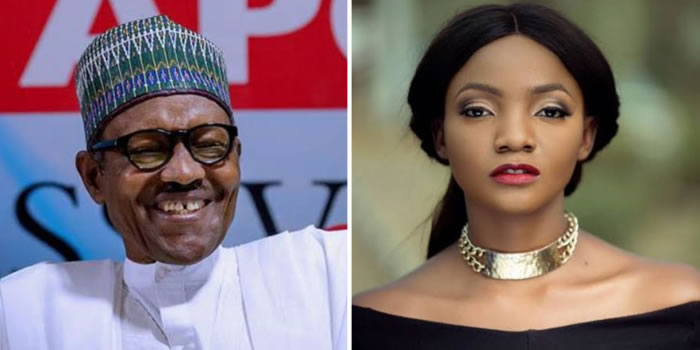 Nigerian songstress, Simisola Ogunleye, popularly known as Simi, has blasted the Buhari-led administration for letting the ASSU strike continue to be in motion describing their decision as ‘wickedness’.

The Academic Staff of Universities have been on strike for over 8 months now which has adversely affected the youth.