Bandits operating within Katsina and Zamfara States, on Monday, attacked the convoy of the Zamfara State Commissioner of Security and Home Affairs, Hon. Abubakar Dauran, killing his driver on the spot.

DAILY POST gathered that many persons were also injured in the attack.

Bello made this known in a tweet on Monday.

The West African Examinations Council, on Monday, announced the postponement of the 2020 West African Senior School Certificate Examination for private candidates in Nigeria.

The Head of Public Affairs, WAEC Nigeria, Mr Demianus Ojijeogu, made this known in a statement on Monday.

According to him, the examination would now commence on Monday, November 30, 2020…READ MORE>>>

Mourinho Names Six Teams That Can Win Title This Season 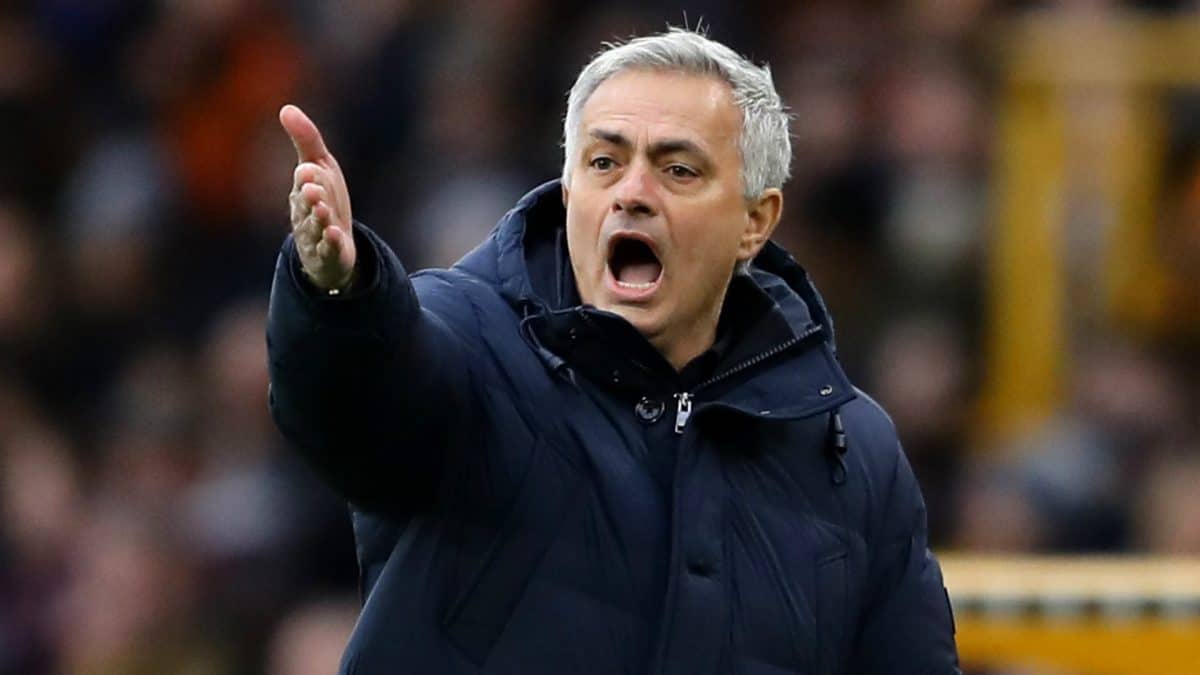 Tottenham manager, Jose Mourinho, has revealed the six teams that can win the Premier League this season.

Spurs briefly went top of the table on Sunday after their 1-0 victory over West Brom, before they were replaced by Leicester City, who beat Wolves 1-0.

Mourinho’s men have lost just once this term, with many considering them as serious title contenders…READ MORE>>> 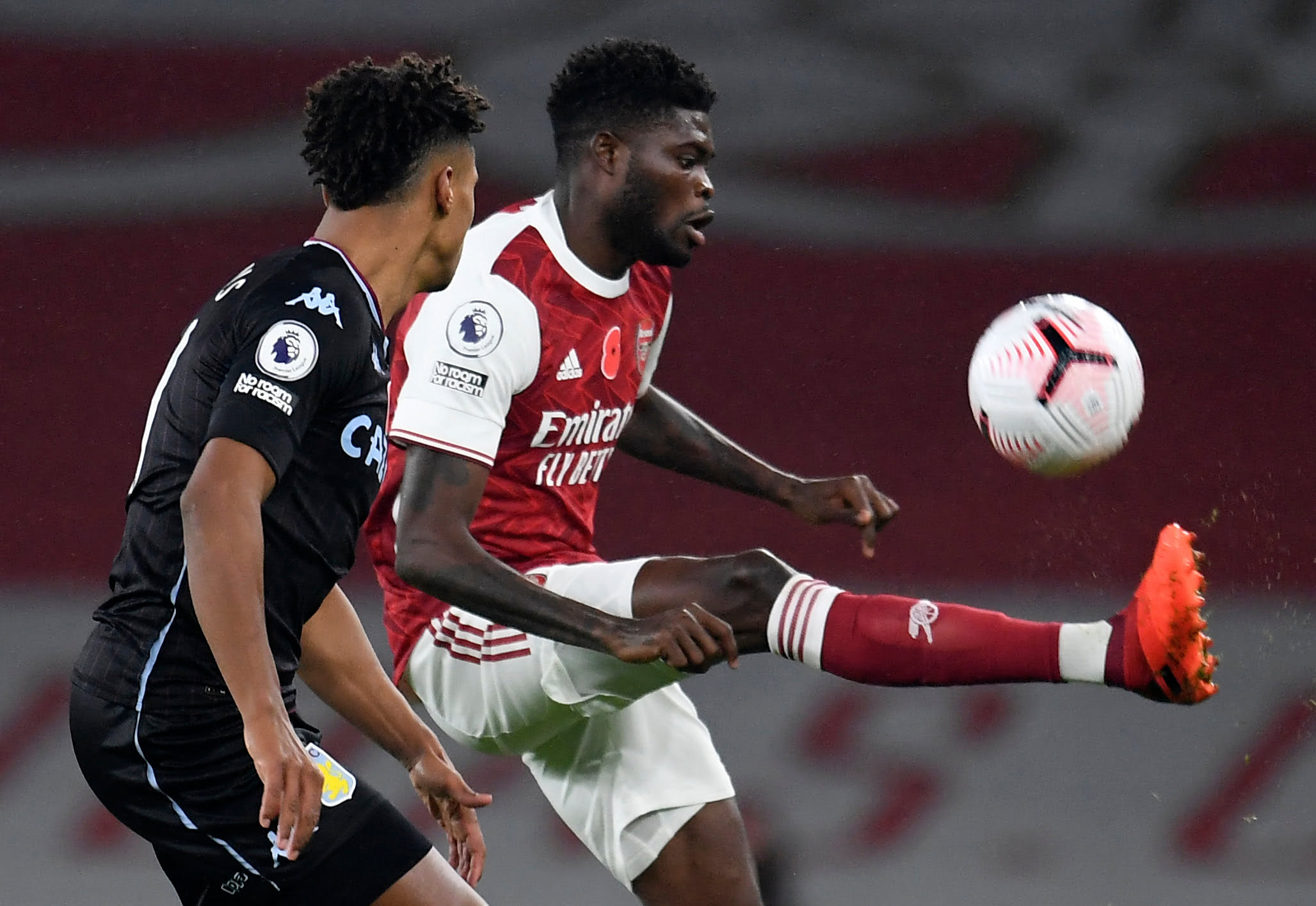 Thomas Partey will not report for international duty this week, after suffering a thigh injury during Arsenal’s 3-0 defeat to Aston Villa on Sunday.

Partey who was called up for Ghana’s upcoming fixtures, will instead remain in London.

President Muhammadu Buhari on Monday has asked youths to do well to keep the peace in Nigeria as it is in their ultimate interest.

Buhari spoke at the State House in Abuja, while receiving in audience the Deputy Secretary-General of the United Nations, UN, Amina Mohammed.

Commenting on the recent End SARS protests and destruction of public and private properties that followed, Buhari said: “Our own generation is on the last lap, we are exiting.”…READ MORE>>> 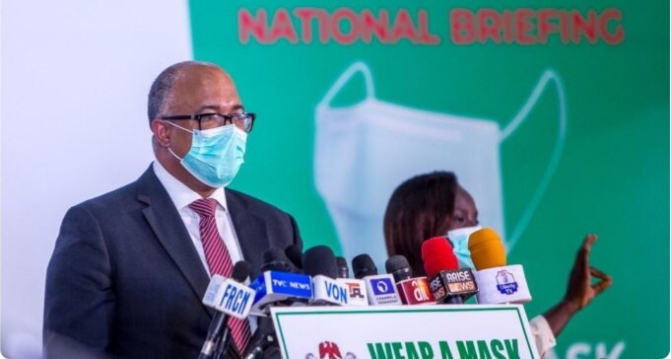 The Nigeria Centre for Disease Control (NCDC) has stated that a second wave of COVID-19 pandemic is still possible in Nigeria depsite the reduction in cases recorded in recent weeks.

This was disclosed by the director-general of NCDC, Chikwe Ihekweazu at a media briefing organised by the National Youth Service Corps (NYSC). 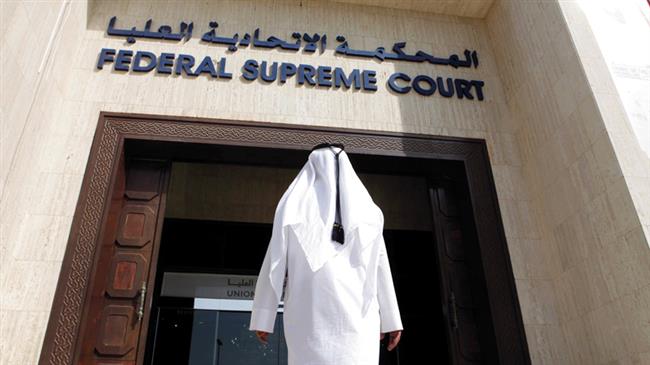 An appeal filed by six Nigerians convicted of terrorist crimes and financing terrorist organisations outside the UAE has been turned down by the State Security Court of the Federal Supreme Court of the United Arabs Emirate (UAE) on Monday.

The ruling issued by Abu Dhabi Federal Appeal Court, punishing two of them with life imprisonment and four others with a 10-year sentence has been upheld by the court.

The court also ordered the convicts be deported from the country after serving their terms, and the confiscation of all communications devices including computers and mobile phones…READ MORE>>>