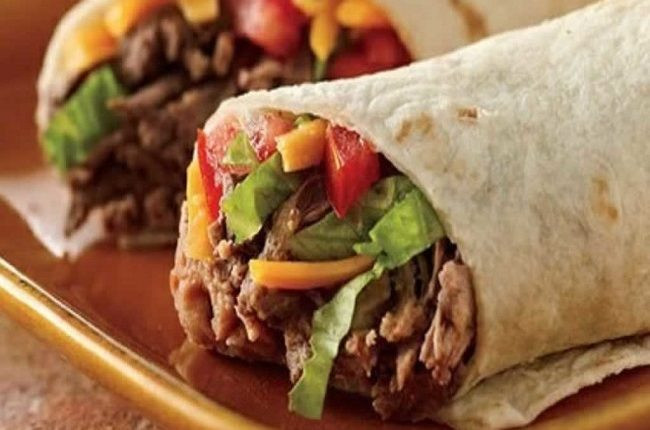 The Lagos state police command is currently searching for an unidentified man who allegedly shot and killed Kayode Oloruntoba in the stomach.

According to numerous reports, Oloruntoba was shot over shawarma on Friday, September 11, 2020.

Eyewitnesses said that Oloruntoba’s friend Kazeem Okikilola, went to Avid Bar at Alagbado to buy Shawarma. He later called Oloruntoba to join him at the bar. However, before he got there, Okikilola had got into an altercation with another customer. The bone of contention was who should be served first.

After the argument got more serious, the suspect left the bar. A few minutes later, Kayode Oloruntoba met Kazeem Okikilola at the bar. While both friends were waiting for the shawarma that was ordered, the suspect came back and shot at the direction of the two friends.

Unfortunately, the gun shot hit Oloruntoba in the stomach. The suspect fled the scene after this.

“But instead of taking him to Abeokuta, they took him to a native doctor to remove the bullet from his body and returned him to the General Hospital in Otta, but he was rejected. He died on the way to another hospital” narrated an eyewitness.

The leader of the All Progressives Congress (APC) and former Governor of Lagos state, Bola Ahmed Tinubu has appealed to the people of Edo to reject the present Governor of Edo State, Godwin Obaseki, in the forthcoming election.

In a a sponsored broadcast on TVC on Tuesday, Tinubu said that “(Obaseki) does not deserve any democratic ballot paper. Don’t vote for him, I appeal to all of you.”

“I want to appeal to you to reject Godwin Obaseki in this coming election. I have suffered with many others to bring about this democratic regime, that today, we are enjoying in the country. Then, Godwin Obaseki didn’t participate in any aspect of the struggle to enshrine democracy in the country.

“Therefore, he could not understand the value and the pains associated with this democratic struggle” further stated.

The Edo state gubernatorial election will hold on Saturday, September 19, 2020. The two leading contenders are Godwin Obaseki of the PDP and Osagie Ize-Iyamu of the APC.

Ehya
Tinubu said he fought for this 'Democracy' we are enjoying today and Obaseki didn't contribute to the struggle. Thank you Tinubu for this democracy.
This is the more reason Edo people should vote for Obaseki.pic.twitter.com/7eVtbu8W4m