A barber who identified himself as Otighan Sam has accused a policeman attached to the Special Anti Robbery Squad of breaking into his house on Friday around 12 midnight, destroying his properties, and stealing his N280,000.

The incident, it was gathered, happened at No 23 Nnewi Street, Mile 1 Diobu, Port Harcourt.

Sam said he managed to escape when the policeman first broke into his neighbour’s house demanding to be shown his (Sam’s) apartment as he cocked his gun.

The most wanted criminal in Rivers State, Honest Digbara, aka Bobisky, has died hours after his arrest, Vanguard reports.

Bobisky died following multiple gunshot injuries and machete wounds, which he sustained during the crossfire that led to his arrest this morning.

The Commissioner of Police, Rivers State Command, CP Joseph Mukan, had revealed that Bobisky and his gang on sighting “Police engaged and in a return fire, his driver was fatally wounded, while he was arrested alive.” 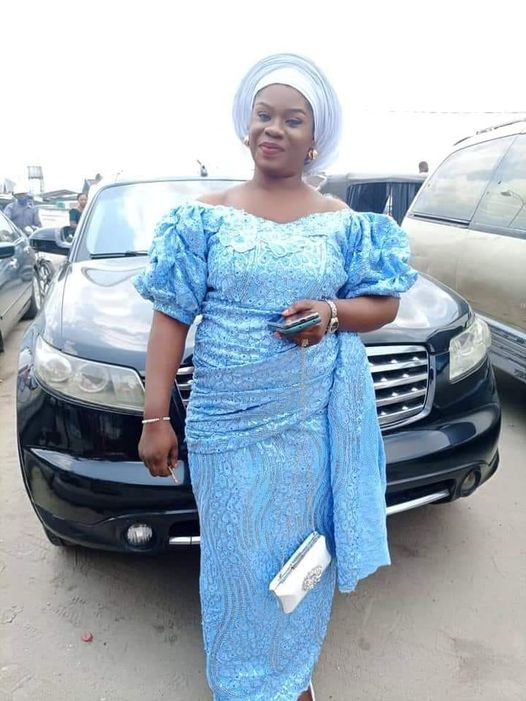 The victim is said to be the daughter of Hon. Harryman Okoro, a former PDP Delta State House of Assembly aspirant.

Gunmen abducted Okpidi at about 8:00 a.m on Saturday, September 12, when the victim was said to be headed for her shop at Otovwodo, a suburb of Ughelli. She was reportedly ambushed while driving on her Honda car and whisked away along the Ughelli Township Stadium axis of the community. 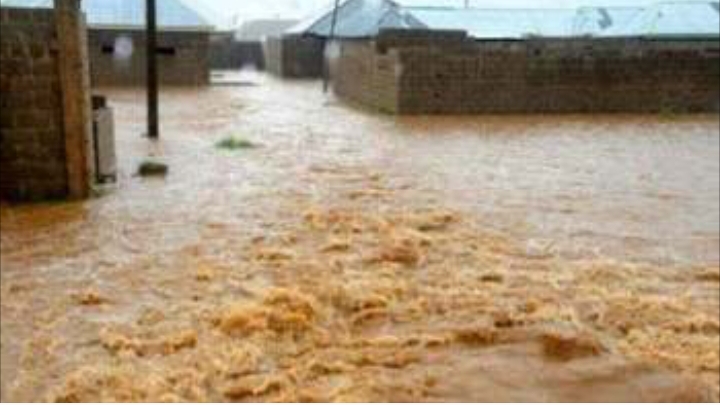 Tragedy as a yet-to-be identified teenage apprentice trader has reportedly drowned at the Ochanja market round-about axis in Onitsha in Anambra State during last Tuesday’s downpour.

WITHIN NIGERIA learnt that the teenage mistakenly placed a wrong foot on the plank used to cross the gutter from his master’s shop and the road during the heavy rain floods that submerged the entire business area.

It was also learnt that the incident happened at about 4.30 p.m. on the fateful day.

The All Progressives Congress Professionals in Oyo State (APC-P) has called on Governor Seyi Makinde to stop wasting the state’s resources on the People’s Democratic Party to push his alleged ambition to contest for the position of the Vice President in 2020.

The APC-P at its meeting on Friday, September 11, 2020, in Ibadan asked the governor to concentrate on governance rather than endearing himself to political jamboree outside the state.

Speaking at the meeting, the Chief Convener of the group, Alhaji Adekunle Lawal said, “Governor Makinde has completely abandoned governance in Oyo State for his quest to extend his political control to the entire South-West, South-South and some states in the North-Central.” 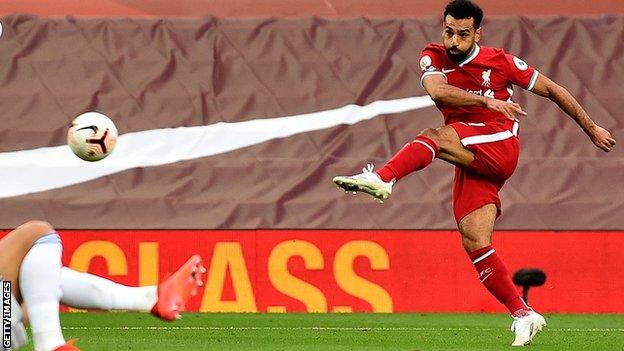 Leeds United made a dramatic return to the Premier League after a 16-year absence as they produced a magnificent display only to lose to a late penalty in a thriller against champions Liverpool at Anfield.

Liverpool, back in action after winning their first title in 30 years, led three times but were pegged back on each occasion by Marcelo Bielsa’s fearless side before this superb match was settled by hat-trick hero Mohamed Salah’s spot-kick.

Leeds looked to be leaving Anfield with a fully deserved point only for new £30m striker Rodrigo, on as a substitute, to produce a shocking challenge on Fabinho in the 88th minute, leaving Salah to give Liverpool victory after a serious scare. 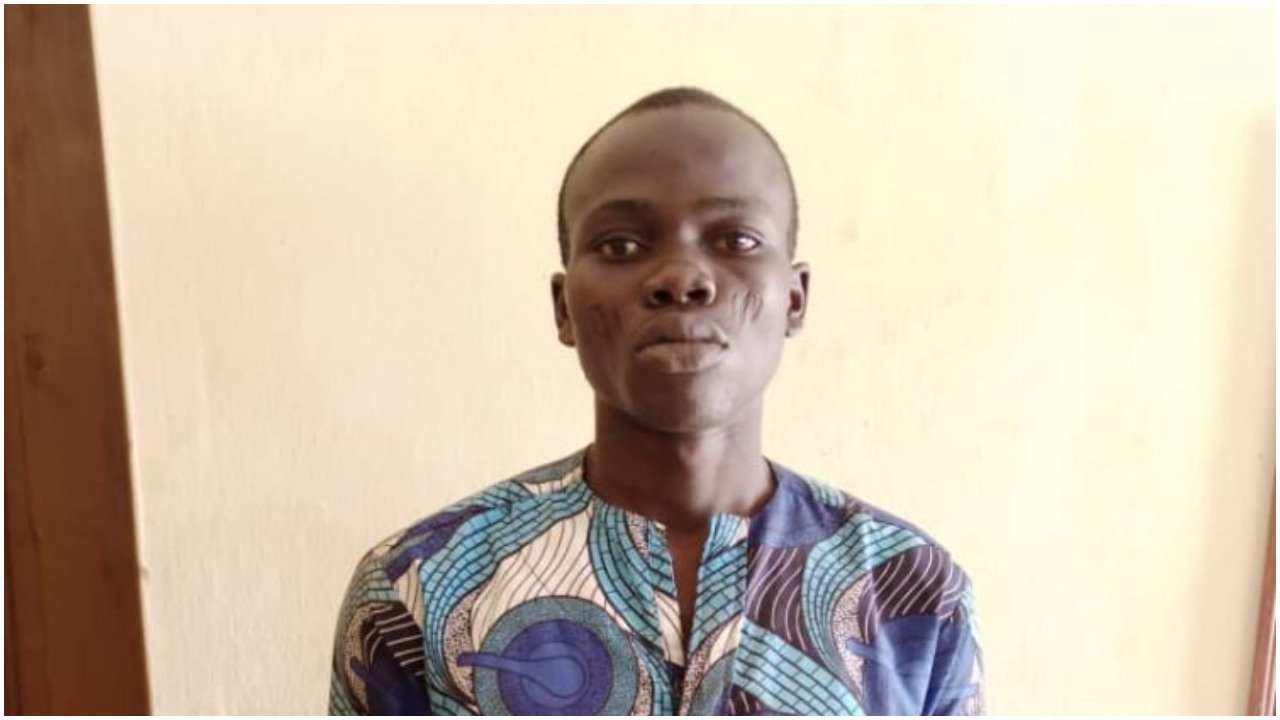 A 60-year-old woman, Iyabo Dansu has been hacked to death by her nephew over alleged witchcraft.

Dansu Asogba, a 23-year-old indigene of Ogun State who was arrested by the police for allegedly killing his aunt, confessed to the crime.

In a statement on Saturday, the Ogun State Police Spokesperson, DSP Abimbola Oyeyemi, said the suspect was arrested following a report by two children of the victim at the Ipokia Divisional Police Headquarters.