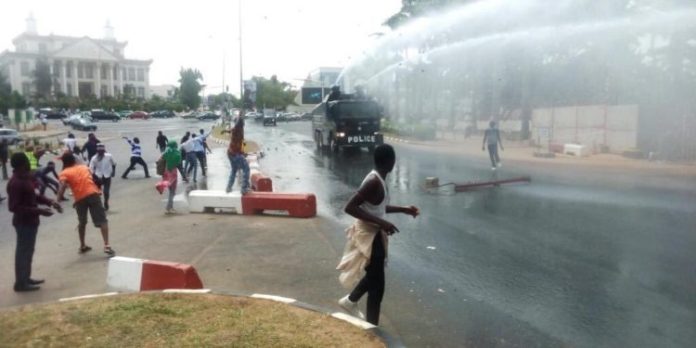 Two members of the Sheikh Ibrahim Zakzaky- led Islamic Movement in Nigeria (IMN) otherwise known as Shi’ites, were reportedly killed during a clash with Police in Kaduna on Sunday. The Nation gathered gunshots rented the air around the popular Ahmadu Bello Way as Police made efforts to disperse the protesting IMN members.

The sect members were out in protest to press demand for release of their leader, Sheikh Ibrahim Zakzaky and his wife, Zeenat, who have been in detention since December, 2015 after a bloody clash with soldiers in Zaria. Kaduna State Government had since outlawed the group and prohibited all forms of protest in the State. A leader of IMN told The Nation Sunday evening that two of their members were killed during the Sunday clash while several others were injured.

“As we speak, we are working on our press release. There was a clash and lost two of our members were killed by Police. Several other members were also injured,” he said. Contacted, Kaduna State Police Command’s PPRO, ASP Muhammad Jalige said, he was yet to receive signal on the incident. According to him: “I called the DPO in charge of the area, he didn’t pick; Maybe he was busy containing the situation. But, as soon as I get details about the incident, I will call you.” 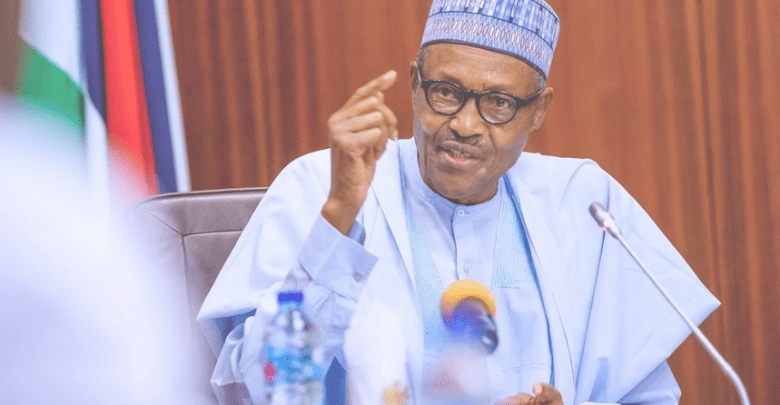 Socio-Economic Rights and Accountability Project (SERAP) has filed a lawsuit against President Muhammadu Buhari over failure to “disclose information and documents relating to the names of people from whom N800 billion in looted public funds have been recovered, specific dates of the recovery, and details of projects on which the money has been spent.”

The President had in paragraph 78 of his speech to mark the occasion of the Democracy Day on June 12, 2020, stated that: “the government has recovered looted funds in excess of N800 billion. These monies are being ploughed into development and infrastructure projects.”

In the suit number FHC/ABJ/CS/1064/2020 filed last Friday at the Federal High Court, Abuja, SERAP is seeking: “an order for leave to apply for judicial review and an order of mandamus to direct and/or compel President Buhari to publish a comprehensive list of names of people from whom N800 billion in looted funds have been recovered, the details of spending of the money, and the specific dates of the recovery.” The Ohanaeze Ndigbo Youth Council Worldwide, OYC, on Sunday described the reopening of Akanu Ibiam International Airport in Enugu after one year of closure as an “affirmative action that President Muhammadu Buhari’s love for Igbos is unparalleled.”

The group noted that the action of the president has contradicted critics whose interests are to paint the Federal Government as enemies of Igbos and sectional in the distribution of amenities. OYC’s remark was contained in a statement signed and forwarded to DAILY POST by Mazi Okechukwu Isiguzoro, OYC President General and Mazi Okwu Nnabuike, Secretary-General of the group.

The statement reads: “OYC wishes to categorically state that we have the mandate of Igbo elders to persuade those who unjustly used Ohanaeze Ndigbo’s name as signatories to the ongoing suit against President Muhammadu Buhari without proper consultative approval from the various stakeholders to withdraw.

Lockdown housemates Tolanibaj, Wathoni and  Ezekiel Bright known as Brighto, have been evicted from the Big Brother Naija house.

They were evicted during the live eviction show on Sunday night.

Brighto was evicted from the keenly contested reality show after Tolanibaj and Wathoni.

Residents of some border communities in Jibia local government area of Katsina state, whose villages were ransacked by bandits lately, have recounted their ordeal in the hands of marauding bandits who unleash terror in the area.

When Daily Trust visited the camp, some of the internally displaced people narrated how their villages were frequented by the criminals during which young women were raped by a gang, men were mercilessly beaten – those who attempted resistance were murdered – and how their belongings were carted away or vandalized. 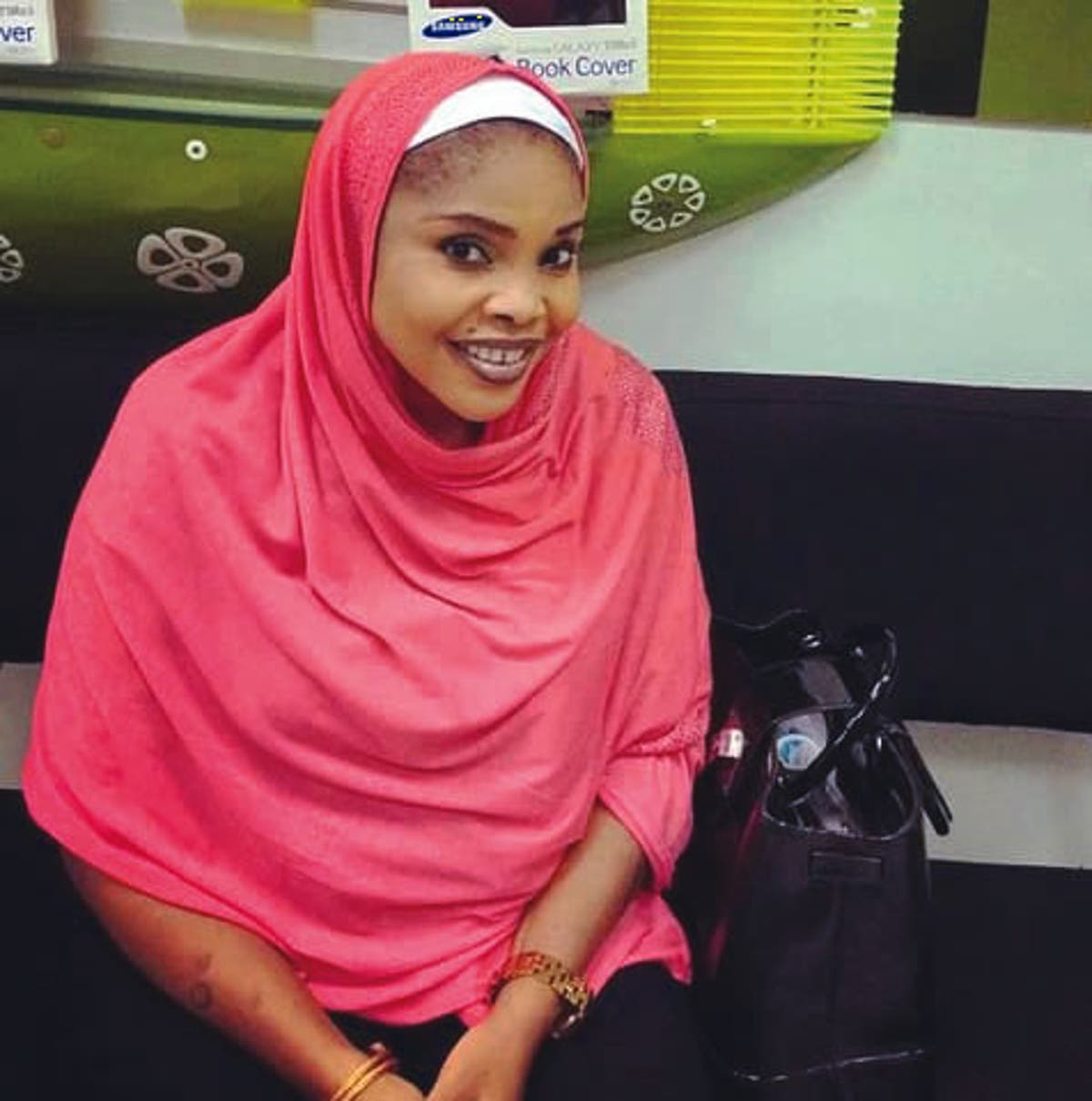 Popular Yoruba actress, Lola Alao has revealed she tested positive for Coronavirus. The actress revealed this on her Instagram page on Sunday even as she shared her experience.

Alao who has fully recovered from COVID-19 said she lost her sense of smell and was very sick before she made full recovery. Her post read: “I tested positive to Coronavirus but I am fine now. I was sick to the bone and could not smell anything. “No one wants to imagine going into self-isolation and not seeing your loved ones. “ 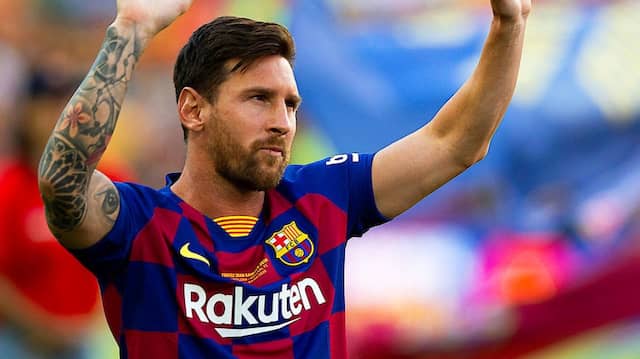 La Liga has dashed Lionel Messi’s hopes of leaving Barcelona on a free transfer by stating his release clause will have to be paid if he is to leave the Nou Camp.

Messi notified Barcelona this week that he intends to walk away from the club by exercising a clause in his contract that allows him to leave for free at the end of each season.
Even though the deadline to exercise the clause has passed, Messi’s lawyers believe Barcelona should honour it as the season had to be extended because of the coronavirus pandemic.

However, La Liga has now bolstered Barcelona’s stance, with the club insisting the clause has expired and the only way Messi will be allowed to leave is if his €700m release clause is paid in full.