Police officers in Oyo State beat a motorcycle rider identified as Biola to death at Born Photo area of Ibadan, the state capital.

Information shows that Biola was on his way to the hospital to pick his wife when he was killed for refusing to pay the policemen a bribe of N50. A witness, who identified himself simply as Segun, said he was on his way to work when he witnessed the scene. He alleged that policemen in the area daily engaged in the extortion of commercial bus drivers and motorcyclists popularly called Okada.

“The officers stopped the deceased and were trying to extort money from him but he did not give them because he was rushing to the hospital to pick his wife. “The officers insisted that he must give them money and weren’t listening to anything he was saying. Next thing we knew, one of them went to his side, hit him with his gun. Not satisfied, others joined and he was beaten mercilessly until he died,” the witness said.

The incident, which occurred shortly before midnight last Monday at Musawa town, came on the heels of the abduction of the former chairman of neighbouring Kankia Local Government Area of the state, Hamisu Abubakar Sukuntuni, at his Rimaye country home in the area.

The fate of both captives had reportedly thrown the two communities into confusion as sympathizers thronged the affected compounds following the demands of the gunmen for N10m for the release of each of the victims. Sources revealed that the bandits allegedly asked Sukuntuni to give them money but he told them he had no money, who did not go down well with the criminals, who whisked him to an unknown destination.

PDP slams APC for justifying suffering of Nigerians under Buhari

The Peoples Democratic Party, PDP, has said the attempt by the All Progressives Congress, APC, to rationalize the excruciating hardship being suffered by Nigerians under the Buhari administration has further given the party out as an insensitive group of people.

The PDP also chided the ruling party for supporting the increase in the price of fuel from N87 to the current N148 per litre as well as “the endemic corruption in the Buhari administration,” saying that “only a corrupt party that relishes in inflicting suffering, pain and anguish can defend the actions of Buhari administration.”

In a statement issued by spokesman, Kola Ologbondiyan, the PDP noted that by kicking against its solidarity with Nigerians in “our caution to President Muhammadu Buhari against making empty promises to the people, the APC has pitched itself against the Nigerians and further confirmed that it is a propaganda machine that only thrives in lies, deception, fake promises and incurable corruption.” 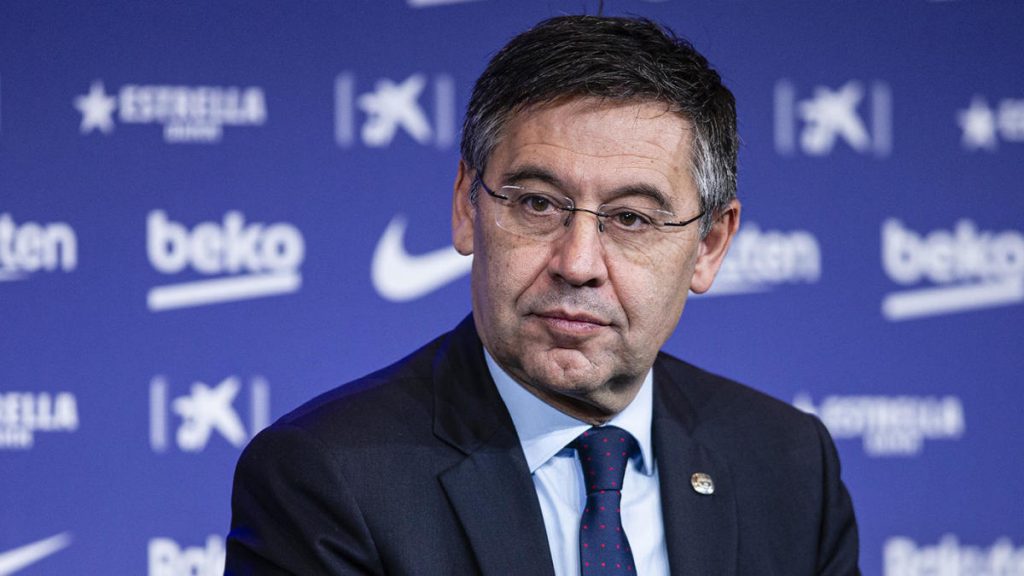 Barcelona president, Josep Bartomeu, will resign from his role if Lionel Messi agrees to commit his future to the club, according to TV3.

It is understood that Messi has so far ignored Bartomeu’s phone calls, as he tries to make peace with the player. As it stands, the 33-year-old wants to leave Camp Nou this summer, with Manchester City leading the race for his signature.

Bartomeu, who is serving his final term of presidency, has since come under heavy criticism, with angry Barcelona fans protesting for the second day in the city. The supporters want the board to stand down, after a trophyless season that saw two managers sacked. 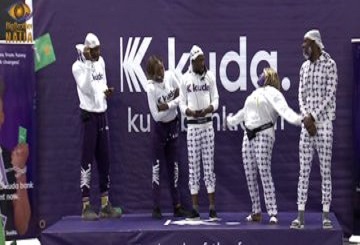 The singer who was formerly signed to Jude Okoye’s Northside Entertainment was seen having an exchange with an unidentified person at an undisclosed location. In the video, Cynthia Morgan seems to be pissed over the fact that her former record label executive stated that she owes him money, whereas she doesn’t. She said in the video;

“Jude Okoye should give me my money, you went live on the internet and told everyone that I owe you money and I don’t owe you money”. The unidentified male voice however told the aggrieved singer that Jude Okoye will not be able to give her the money if she goes live on Instagram. 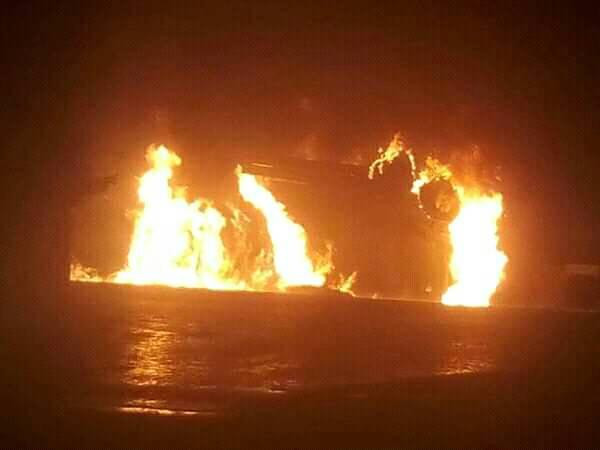 A tragic incident occurred around 9pm on Wednesday August 26, as a tanker load of petrol exploded in front of Federal Polytechnic, Bauchi.

The incident occurred after the tanker which was heading to Mararaba Liman Katagum along Dass road from Bauchi to offload its content, struck a speed bump and lost control. Two people sustained severe injuries and are said to be receiving treatment at the emergency centre of the Abubakar Tafawa Balewa Teaching Hospital, Bauchi.

Bauchi fire service spokesperson, Abubakar Bala said fire fighters were deployed immediately to the scene after being informed about the incident. He added that they succeeded in putting the fire under control and the destruction of lives and property was mitigated.