Boko Haram: My Life Is In Danger – Mailafia Cries Out After Third DSS Invitation 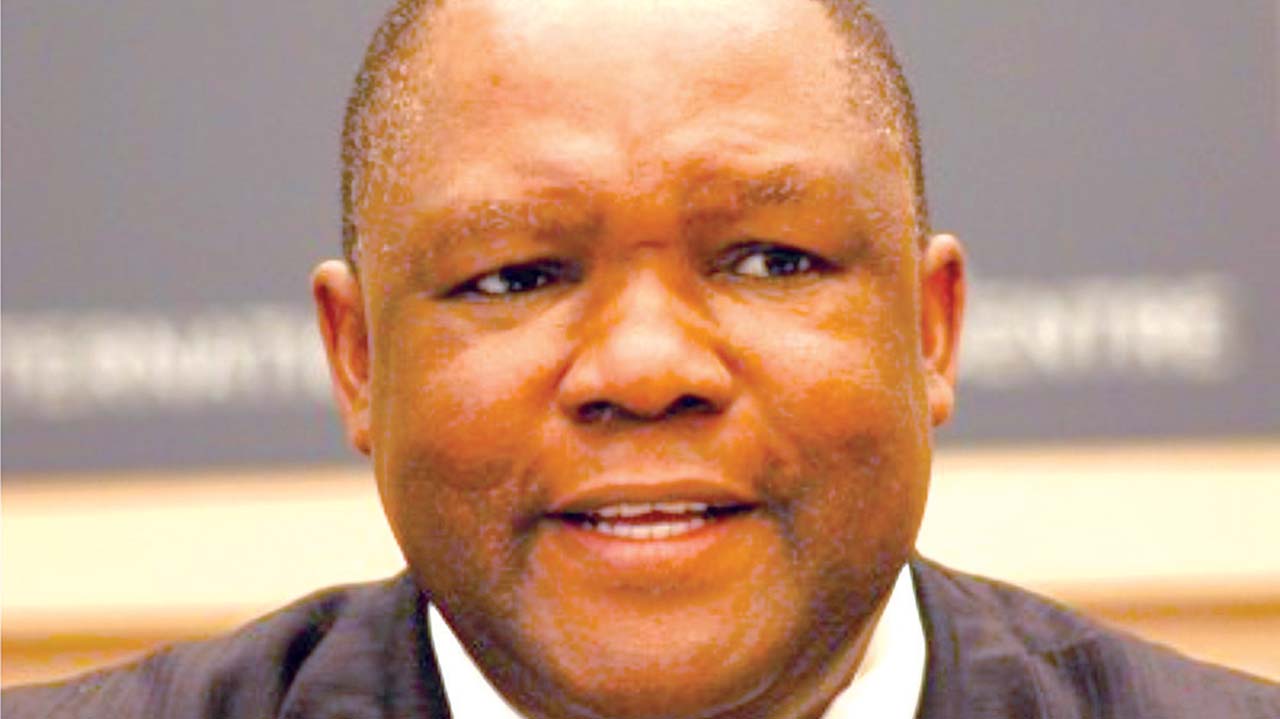 A former Deputy Governor of the Central Bank of Nigeria (CBN), Obadiah Mailafia, has claimed his life is in danger.

The Department of State Services (DSS) invited Mailafia in August, over his allegations that a Northern Governor is the leader of Boko Haram.

DAILY POST recalls that after his second DSS invitation, the Criminal Investigation Unit of the Police in Abuja, asked him to appear before it…READ MORE>>>

A Nigerian Islamic human rights organization, the Muslim Rights Concern (MURIC), has called on the governor of Ekiti State, Kayode Fayemi, to respect the rule of law.

According to the rights group, the governor has set up a committee to review the decision of the Appeal Court on the installation of the Alawo of Awo, Oba Azeez Sulaiman Aladejuyigbe.

MURIC described the governor’s attempt to review the decision of the court as unlawful, illegal, illegitimate, unconstitutional, extra-judicial, undemocratic and a rape on the rule of law…READ MORE>>>

Chelsea manager, Frank Lampard, has singled out striker, Timo Werner for praise following his impressive display in the Blues’ 3-1 victory against Brighton on Monday night.

Leandro Trossard did score for Brighton at the Amex Stadium.

But Lampard said Werner, who sealed a move to Stamford Bridge earlier this summer from RB Leipzig, was a ‘real threat’ against Brighton on his Premier League debut for Chelsea…READ MORE>>> 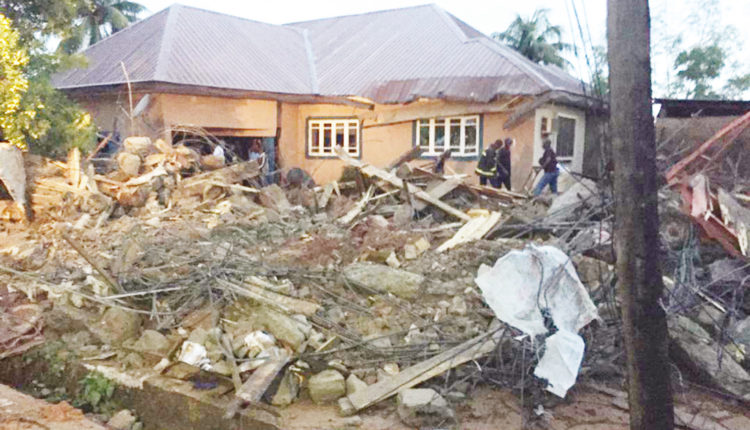 Following the collapse of a storey building in Okwe-Asaba, Oshimili South Local Government Area in Delta state, atleast four people have been critically injured and one person confirmed dead.

WITHIN NIGERIA learnt that the said building which is under construction collapsed in the late hours of September 13, 2020.

A trader was reported dead yesterday during the Lagos Train accident involving a train and a bus that veered onto the train tracks while crossing the rail at PWD inward Oshodi in Lagos State.

According to reports from the market area, the deceased, an Anambra State indigene identified as Christopher Ngobidi was a shoe merchant who parked his Toyota Highlander on the rail tracks around the Nigerian Army Shopping Arena in Oshodi, while waiting for the gate of the shopping mall where he sells his goods to open, before the tragic incident happened….READ MORE>>>

Here is a video of the magnificent grave of ex-Oyo state governor, Abiola Ajimobi, which is Air conditioned and well furnished.