A 32-year-old man identified as Aboh Ogbeche, on Friday, committed suicide at his family residence in Lawanson, Surulere area of Lagos State.

Aboh was said to have drank bleach, even as sources…READ MORE 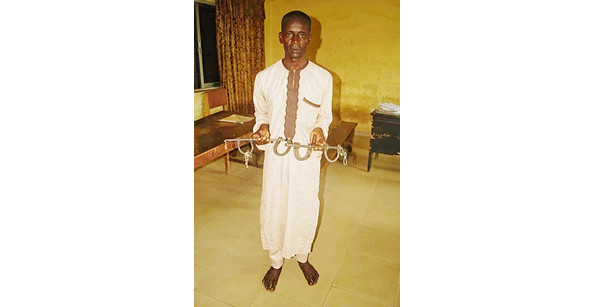 15 almajiris have been rescued from a torture center in Niger state where they were reportedly dehumanized by their master.

The children who are between the ages of 2 and 10, had their legs…READ MORE